This week Mayflower Theatre shone a light on its extensive dance offering in 2020 and 2021 with the release of its dance brochure. Highlights of which include the return of Matthew Bourne’s The Red Shoes as well as brand new productions of Northern Ballet’s Merlin and English National Ballet’s Raymonda.

The first dance piece in March brings a Dance Consortium presentation of Cuban company Acosta Danza back to the theatre. Carlos Acosta himself makes a guest appearance in what promises to be a programme of new and exciting works. This will mark Carlos’ second trip to Mayflower Theatre this year – he visited in January to celebrate his new role as Director of Birmingham Royal Ballet which is an Associate Company of the theatre.

Michael Ockwell, Mayflower Theatre’s Chief Executive said: “I am delighted that Carlos has strengthened his association with Mayflower Theatre in his appointment to BRB. We have presented him several times as a solo artist, as part of his own company Acosta Danza and now as the Director of one of the world’s greatest ballet companies.” 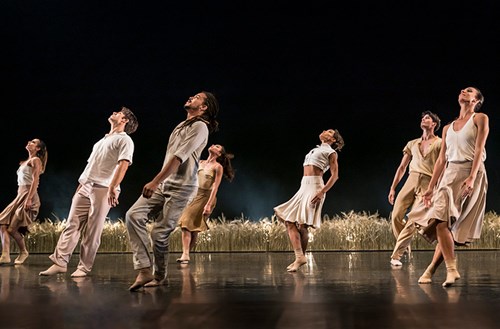 During August, as part of the Mayflower 400 commemorations, the Theatre is producing its first commissioned dance piece called Drift featuring a professional company alongside community performers. Drift is a piece incorporating awe inspiring aerial artists and dynamic contemporary movement in a timeless world which is inspired by the Mayflower passenger’s journey.

The Theatre welcomes back two favourites from Matthew Bourne with The Red Shoes this spring and Nutcracker! for 2021. 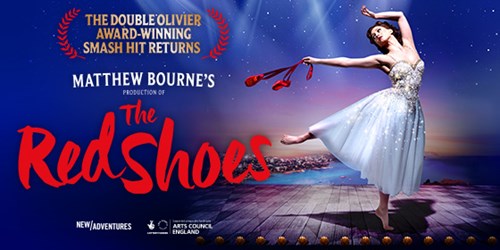 The Theatre has also just announced that they will be a Production Partner on English National Ballet’s Raymonda which will be choreographed by their Artistic Director Tamara Rojo. This production marks Rojo’s first forray into directing and choreography after her illustrious career as dancer and artistic director and shows the commitment of the theatre to presenting the very best in dance on the South Coast.

As part of the theatre’s aim to introduce young people to dance, Birmingham Repertory Theatre’s beautiful version of Raymond Brigg’s The Snowman will play in January 2021. 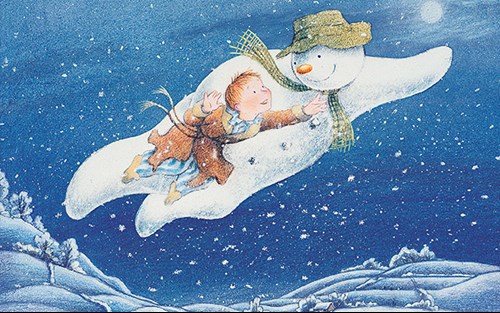 Michael added “With the support of all our associate dance companies and Dance Consortium, who are celebrating their 20th year, I look forward to presenting the best dance in Southampton throughout 2020 and in the future.”

Dance Consortium is a group of 20 large-scale UK venues with a shared passion for engaging people with the best contemporary dance from across the world. Since its formation in 2000 Dance Consortium has presented over 40 tours by 24 different companies from Australia, Brazil, Canada, Cuba, France, The Netherlands, Taiwan, Israel and the USA. Their performances and education activities have been experienced by hundreds of thousands of people across all parts of the UK. Dance Consortium receives investment as a national portfolio organisation of Arts Council England.