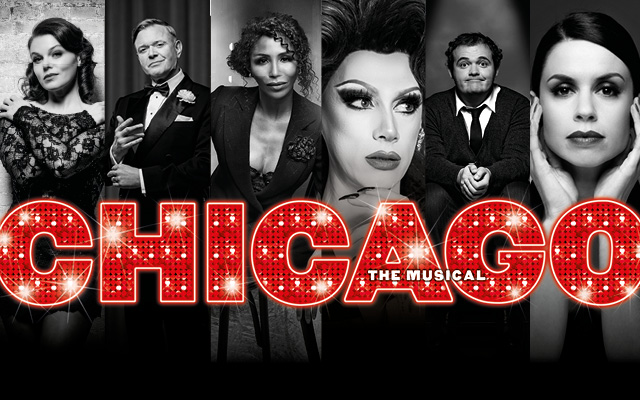 “Murder, greed, corruption, exploitation, adultery and treachery…all those things we hold near and dear to our hearts” So begins the international multi-award-winning musical, CHICAGO.

Set amidst the razzle-dazzle decadence of the 1920s, CHICAGO is the story of Roxie Hart, a housewife and nightclub dancer who murders her on-the-side lover after he threatens to walk out on her. Desperate to avoid conviction, she dupes the public, the media and her rival cellmate, Velma Kelly, by hiring Chicago’s slickest criminal lawyer to transform her malicious crime into a barrage of sensational headlines, the likes of which might just as easily be ripped from today's tabloids.

Don't miss out, book now! It would be criminal to miss it...

The producers may make alterations to the published cast for any reason, at any time, and therefore cannot guarantee the appearance of any named artist.

Contains smoke/haze effects and strobe/flashing lights will be used. Strobe effect is specifically used briefly towards the end of Act Two .

Contains the use of replica firearms and smoking of e-cigarettes. 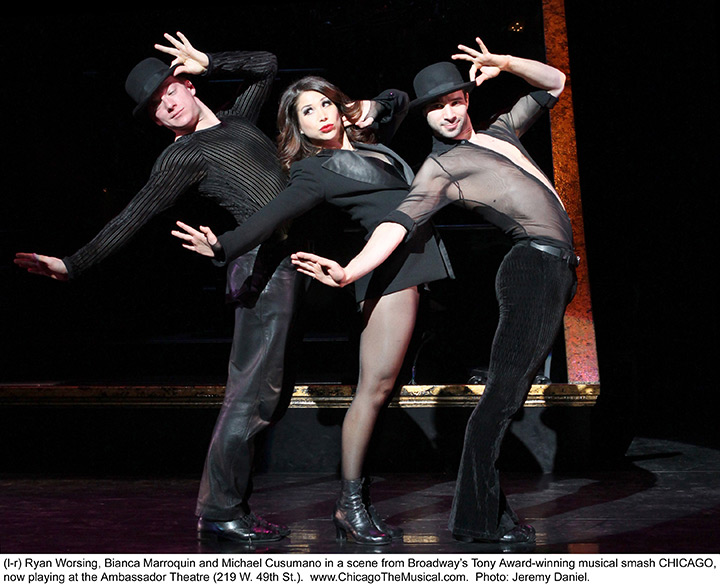 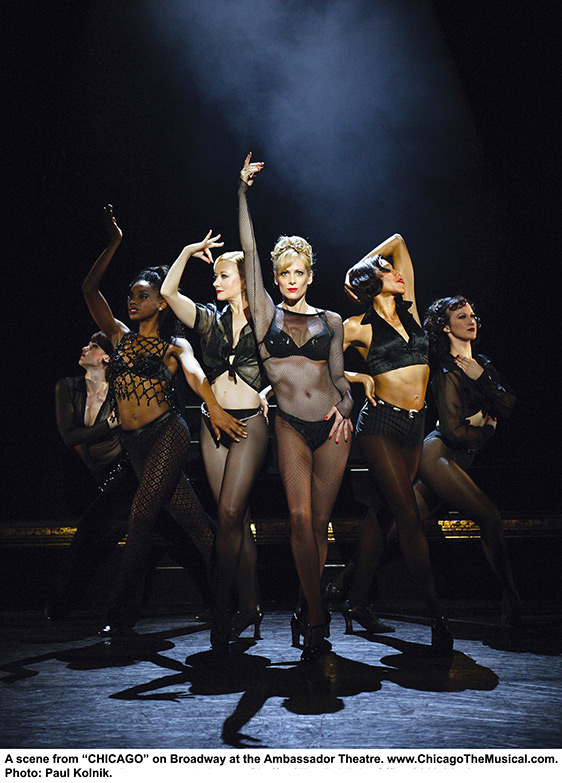 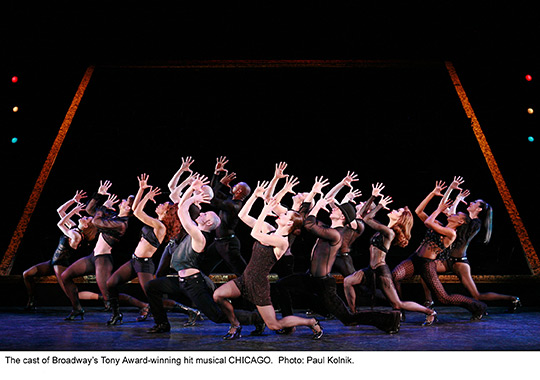 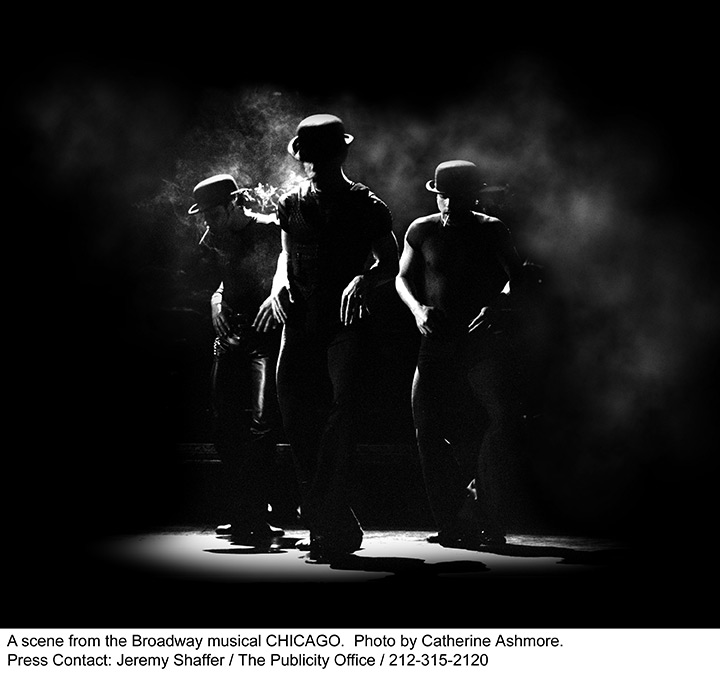 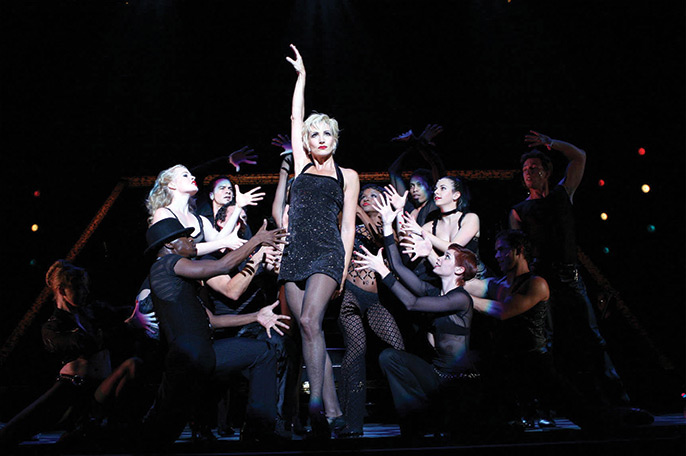 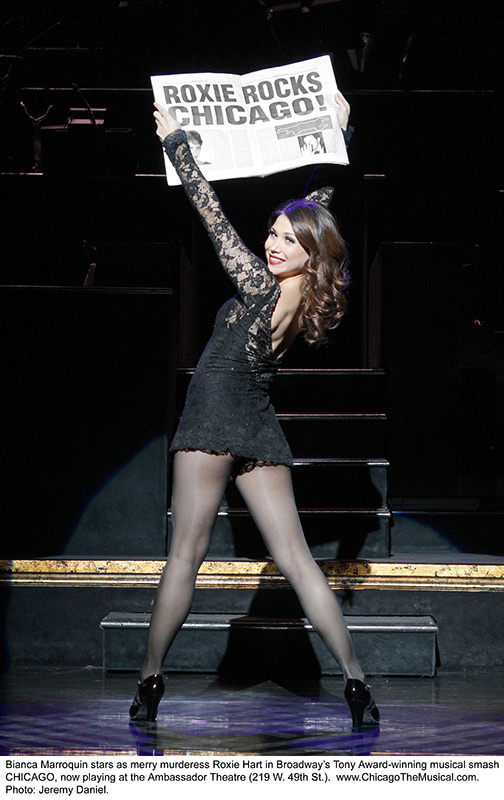 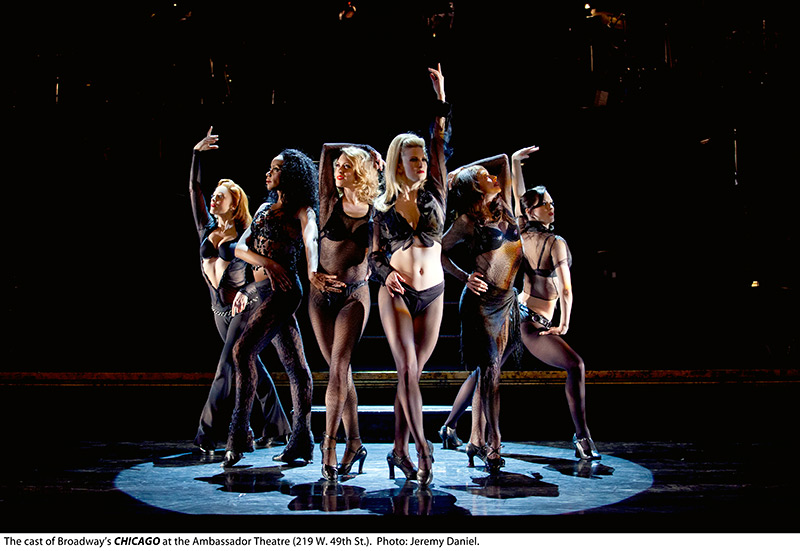 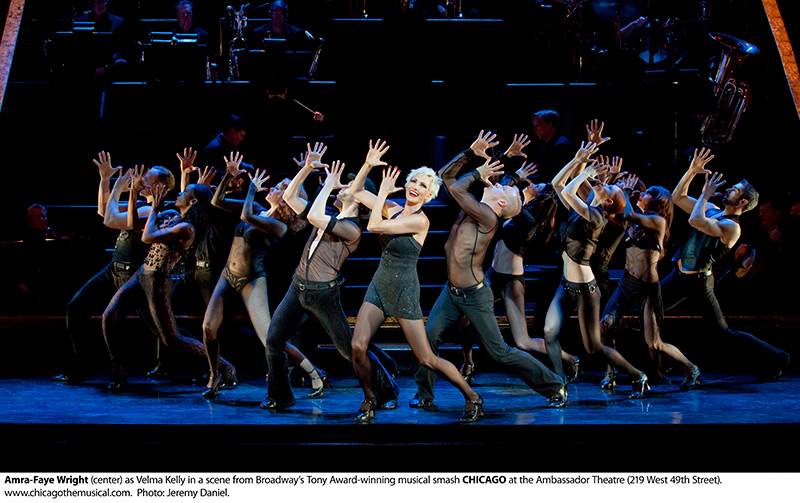 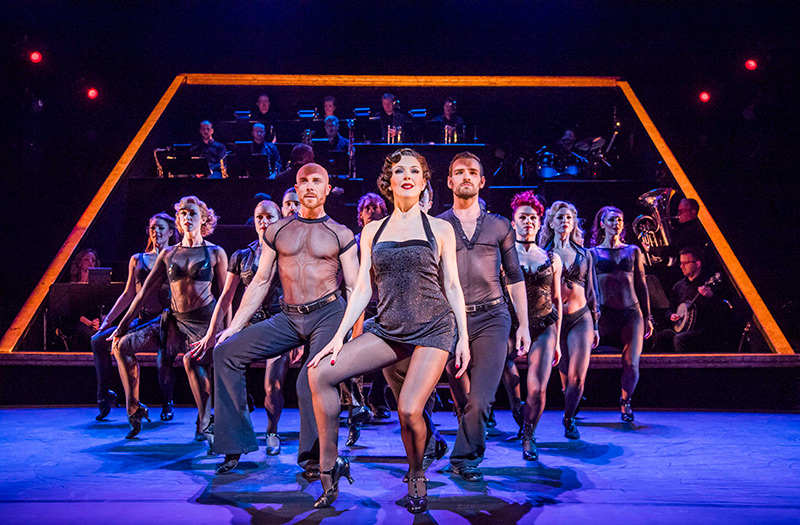 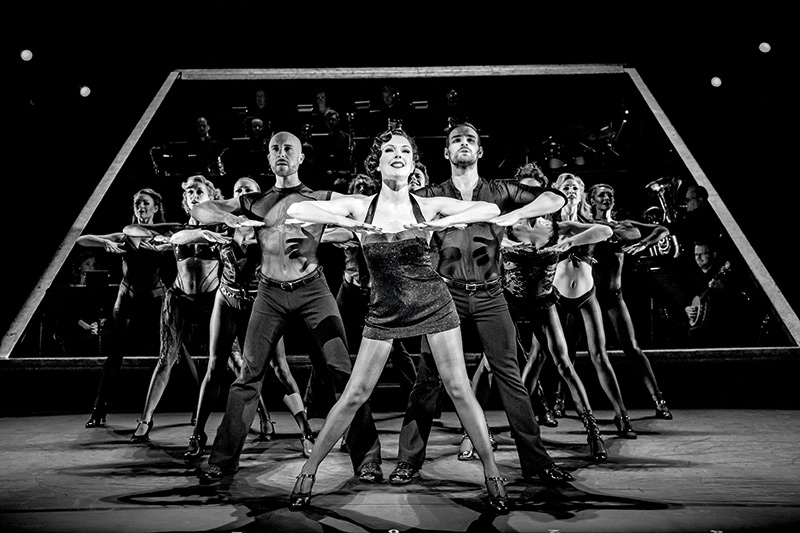 VIP Experiences include Prosecco, a Taster Board Platter and interval ice-cream.