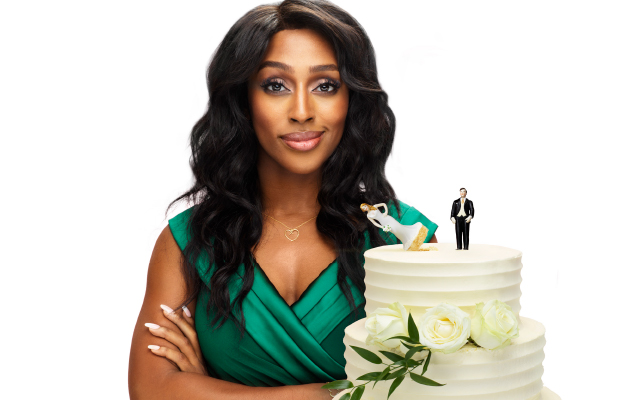 Starring Alexandra Burke (The Bodyguard, Chicago, Sister Act), with book by Ronald Bass (My Best Friend’s Wedding, Rain Man, The Joy Luck Club) and Jonathan Harvey (Beautiful Thing, Gimme Gimme Gimme, Coronation Street), My Best Friend’s Wedding features some of the most iconic songs ever written by the legendary Burt Bacharach and Hal David, including I’ll Never Fall in Love Again, I Just Don’t Know What To Do With Myself, Walk on By, I Say A Little Prayer, What’s New Pussycat and many, many more.

Fiery food critic Julianne Potter has always turned her nose up at romance. It’s the reason she broke up with her sweetheart Michael O’Neal. When she hears he’s about to be married, she vows to win him back for good, but with perfect Kimmy in the way, it’s not as easy as she first thought. Can she derail her best friend’s wedding in time and keep Michael all for herself?

Join us to watch it all unfold as this wickedly funny musical rom com is brought to life in a new stage production.

Why not make your visit extra special and share a lovely pot of tea in the bustling environment of our historic Grade II listed theatre? Enjoy delicious traditional treats. Learn more...