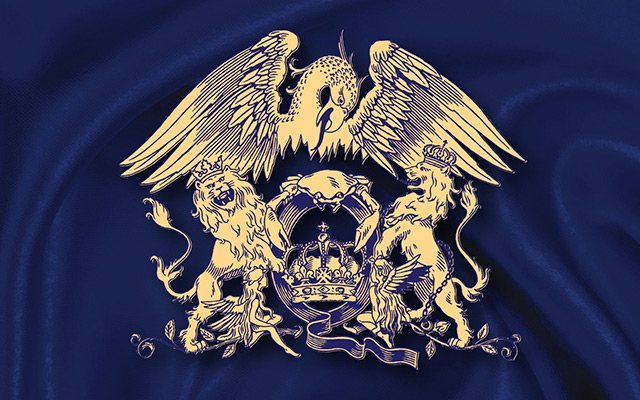 Queen Extravaganza, the official Queen tribute band produced by Roger Taylor and Brian May, returns to the UK, following sell out shows across the globe.

Please note that tickets will be sent 5 days before the event.