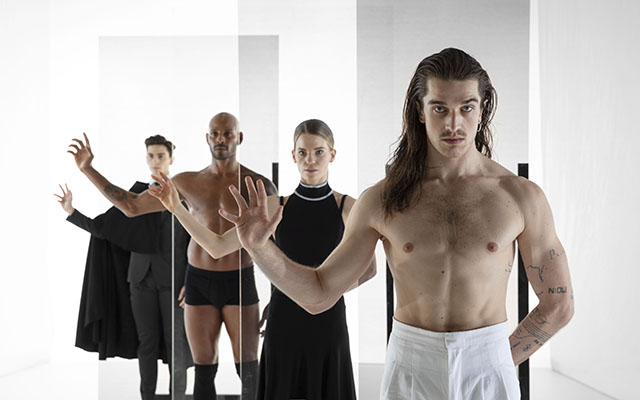 The hip-hop battler from France, with hundreds of millions of YouTube views for her videos for Christine and the Queens and Dua Lipa, who has never worked with a contemporary dance company, until now.

The folk dancer and rock musician from Israel, handed a once-in-a-lifetime opportunity and grabbing it in unique style, blending the personal and political with heart-stopping intensity.

Recommended age 5+
Under twos are not permitted. 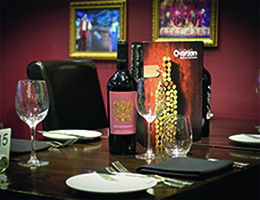 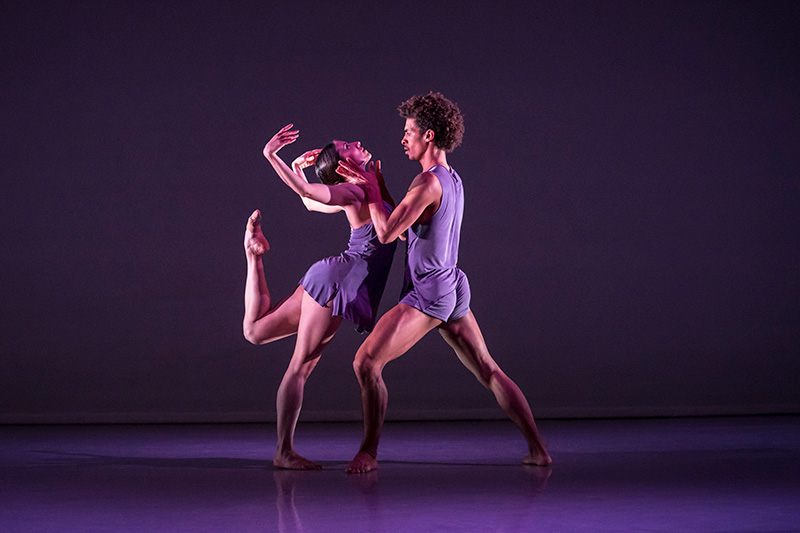 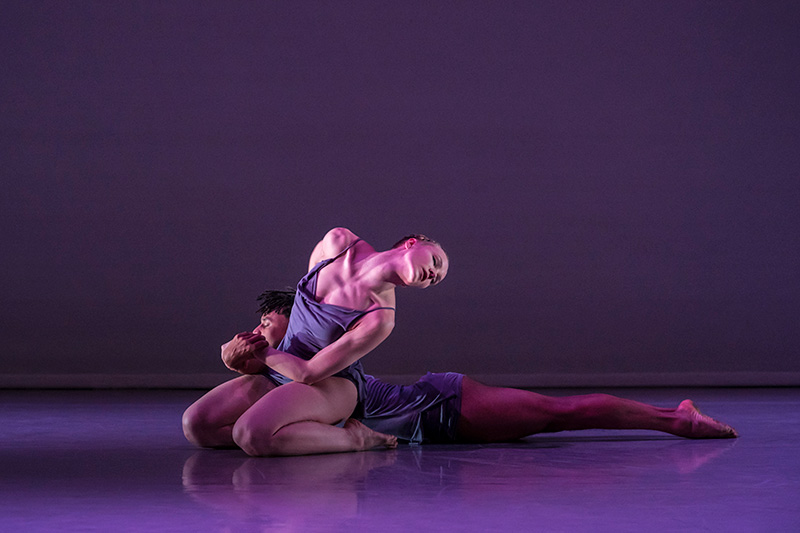 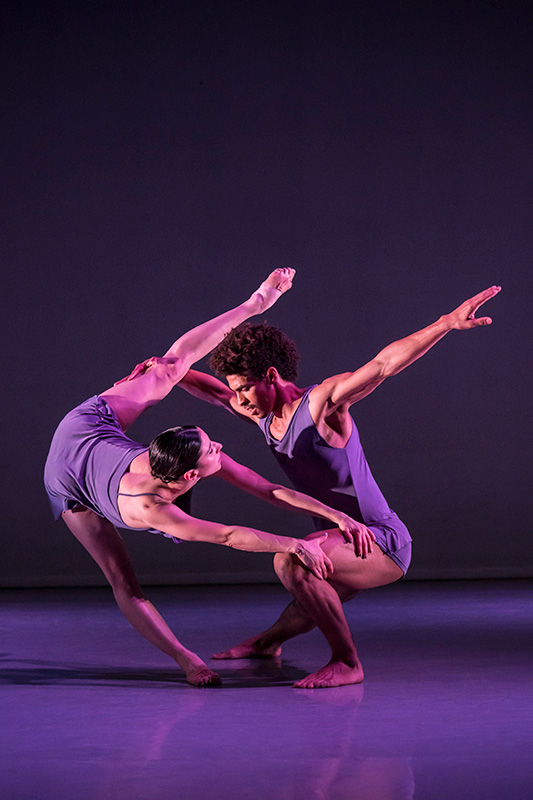 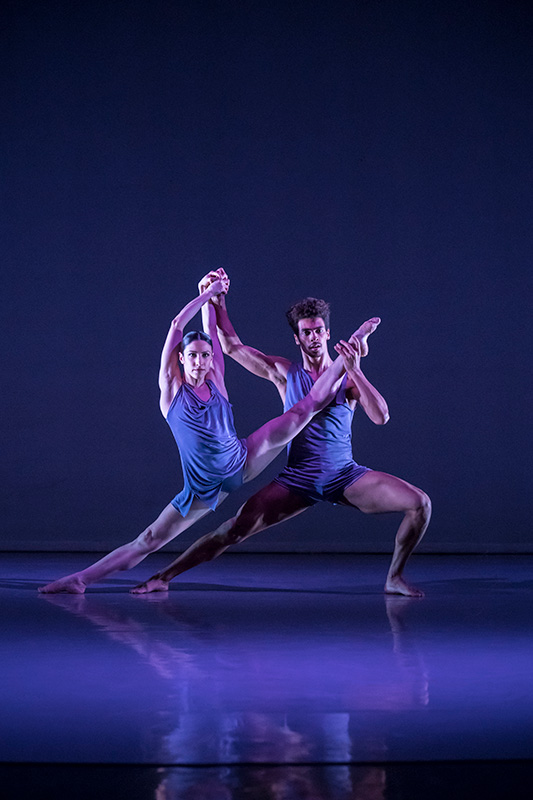 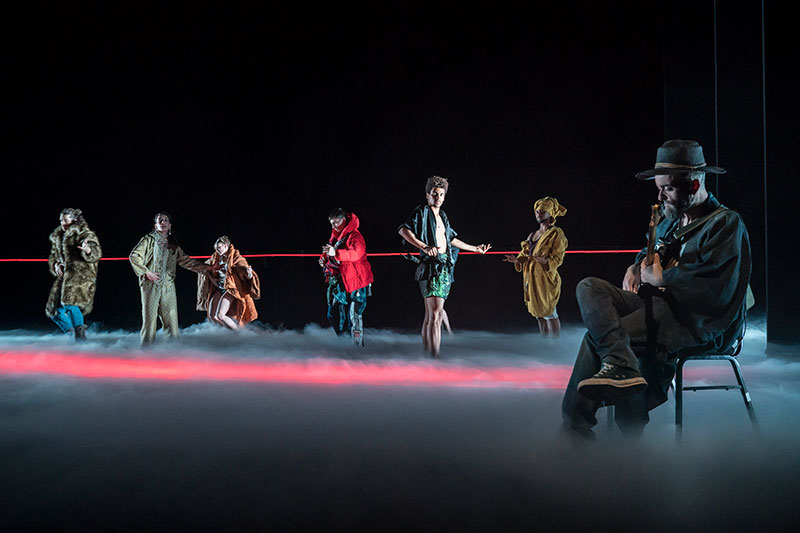 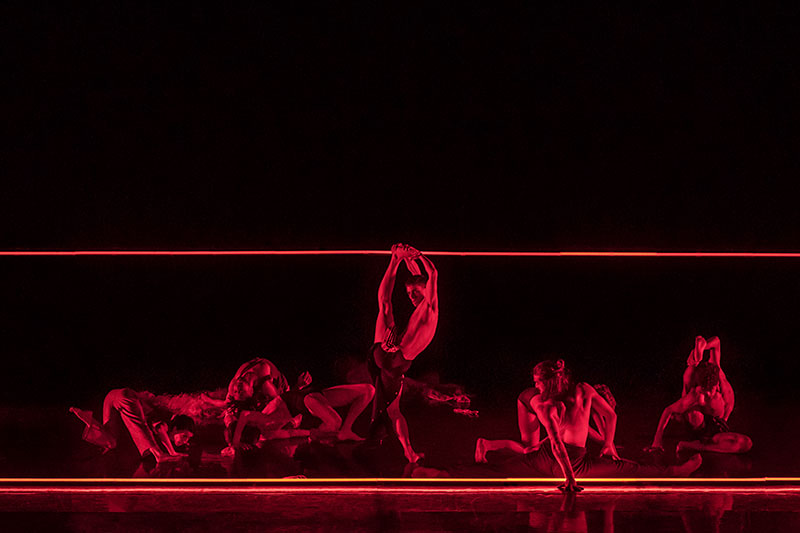 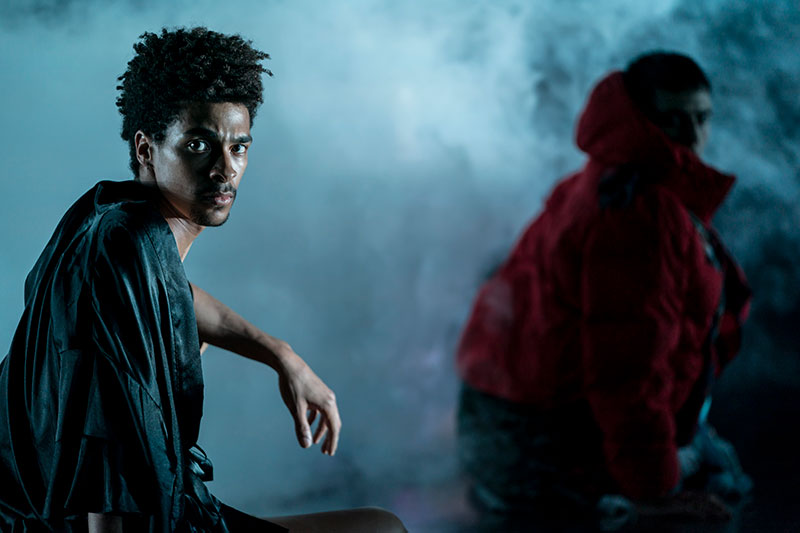 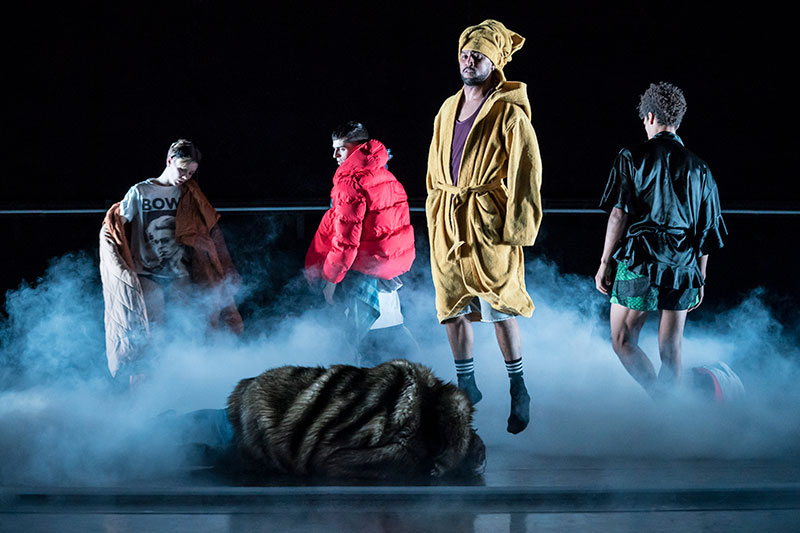