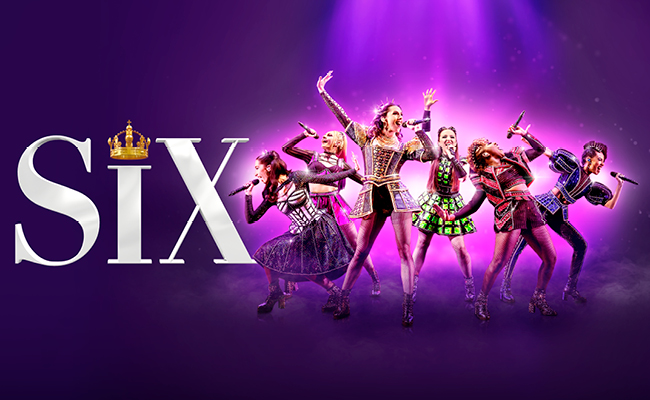 Reigning on Broadway and in the West End, the international smash hit musical SIX makes its royal return to Southampton following its previous sell-out success!

Winner of the 2022 Whatsonstage Award for ‘Best West End Show’ with a Gold-Disk winning album, this sell-out Tudor take-off has ‘an incredibly strong and powerful message’ (The Australian) and is ‘pure entertainment’ (The New York Times).

From Tudor Queens to Pop Princesses, the six wives of Henry VIII take to the mic to tell their tales, remixing five hundred years of historical heartbreak into an 80-minute celebration of 21st century girl power. These Queens may have green sleeves but their lipstick is rebellious red.

★★★★★
‘Exhilarating entertainment from six killer Queens.
They will, they will rock you!’
Daily Express

★★★★★
‘Smart. Sassy. I’d give this ridiculously fun musical six stars if I could'
Sunday Express

Approximately 1 hour 15 minutes with no interval.

Only one discount available per booking. 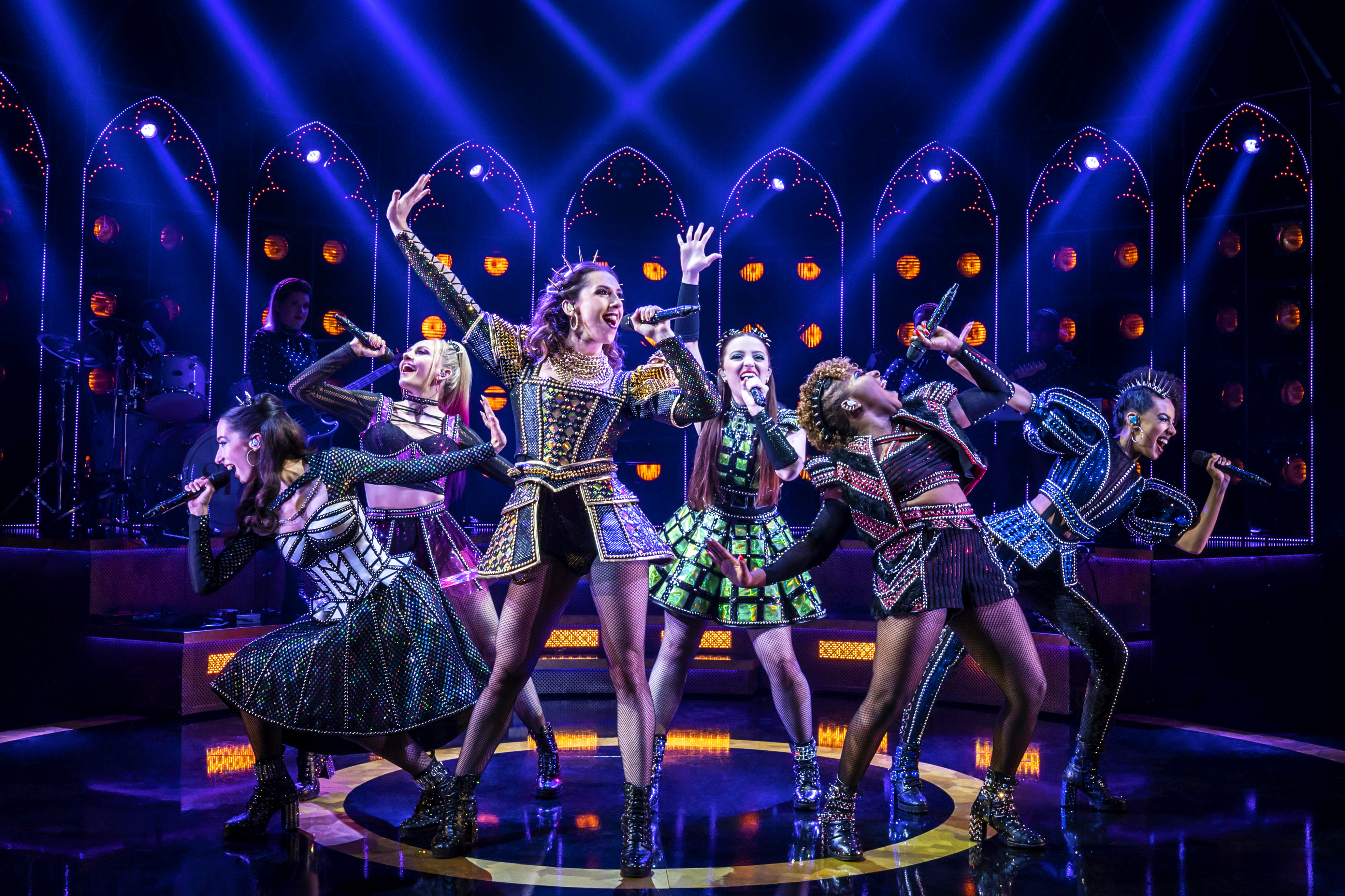 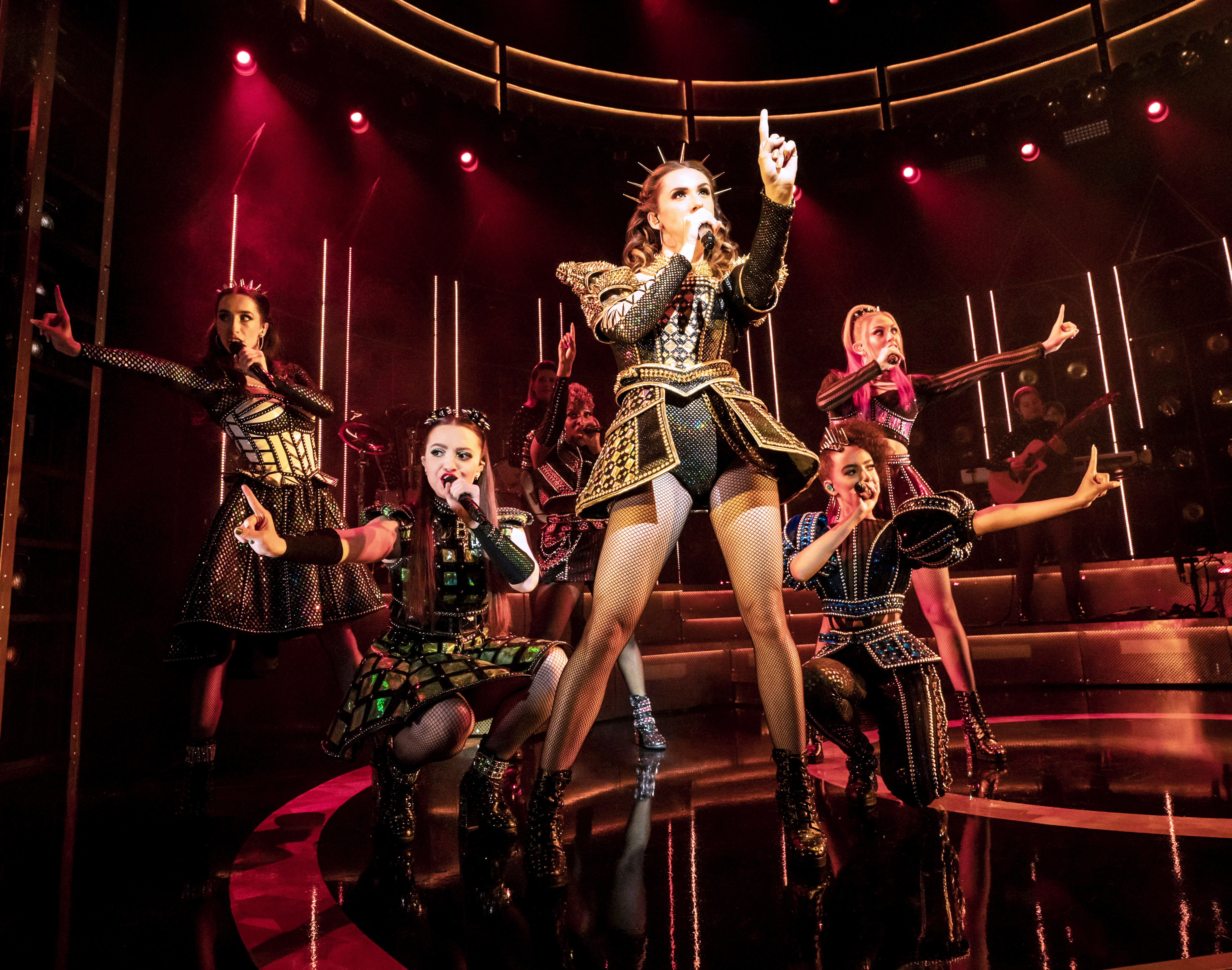 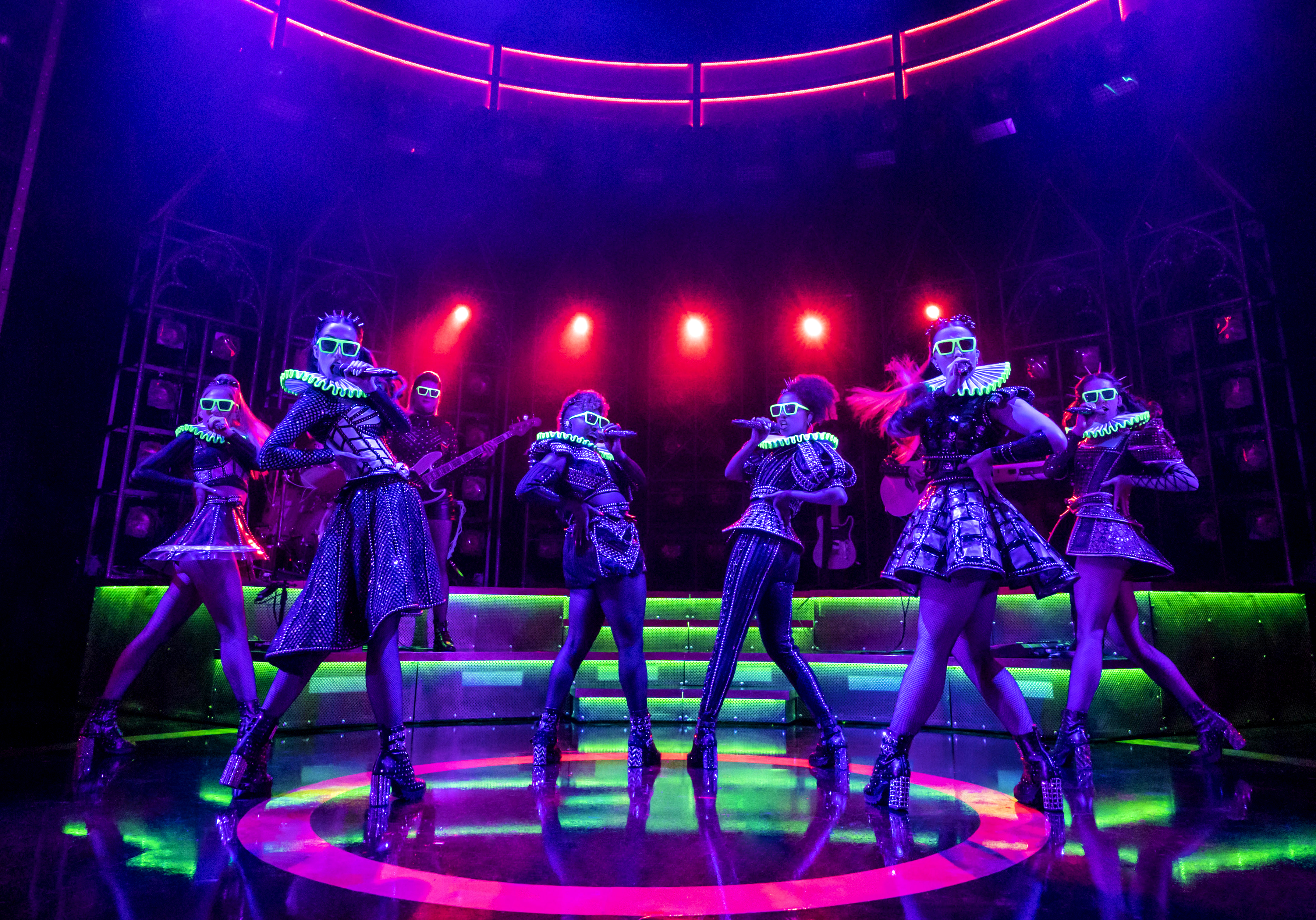 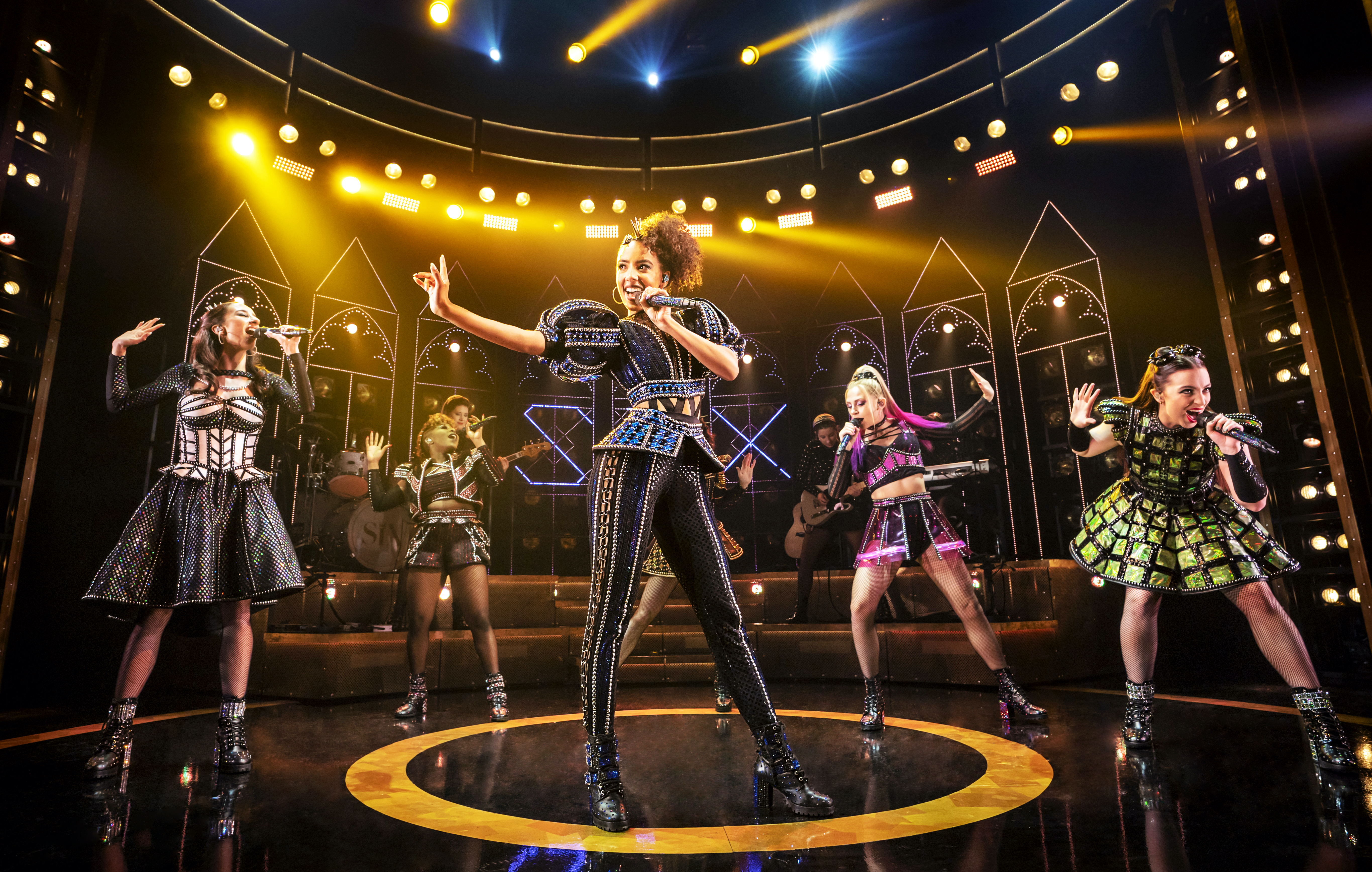 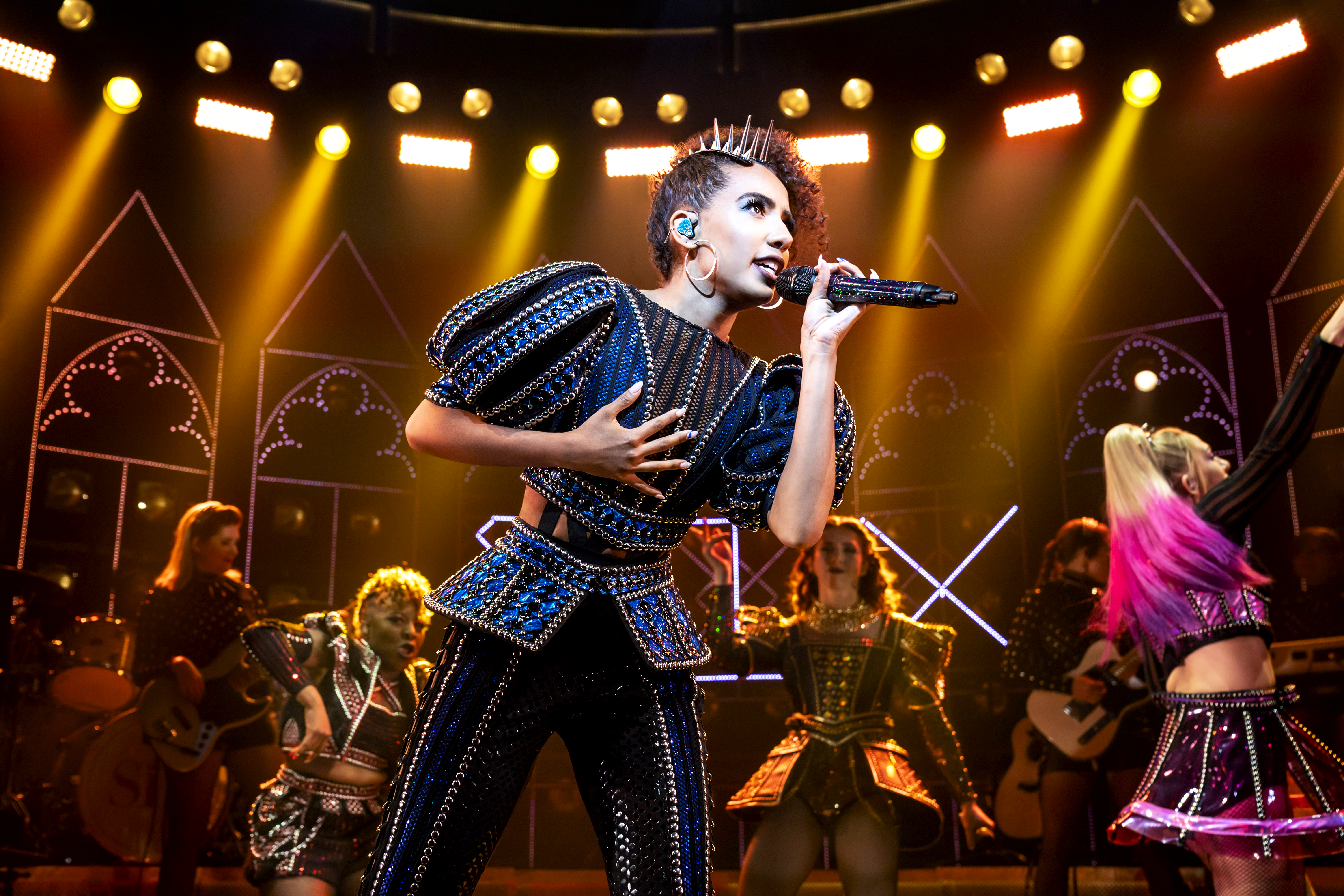 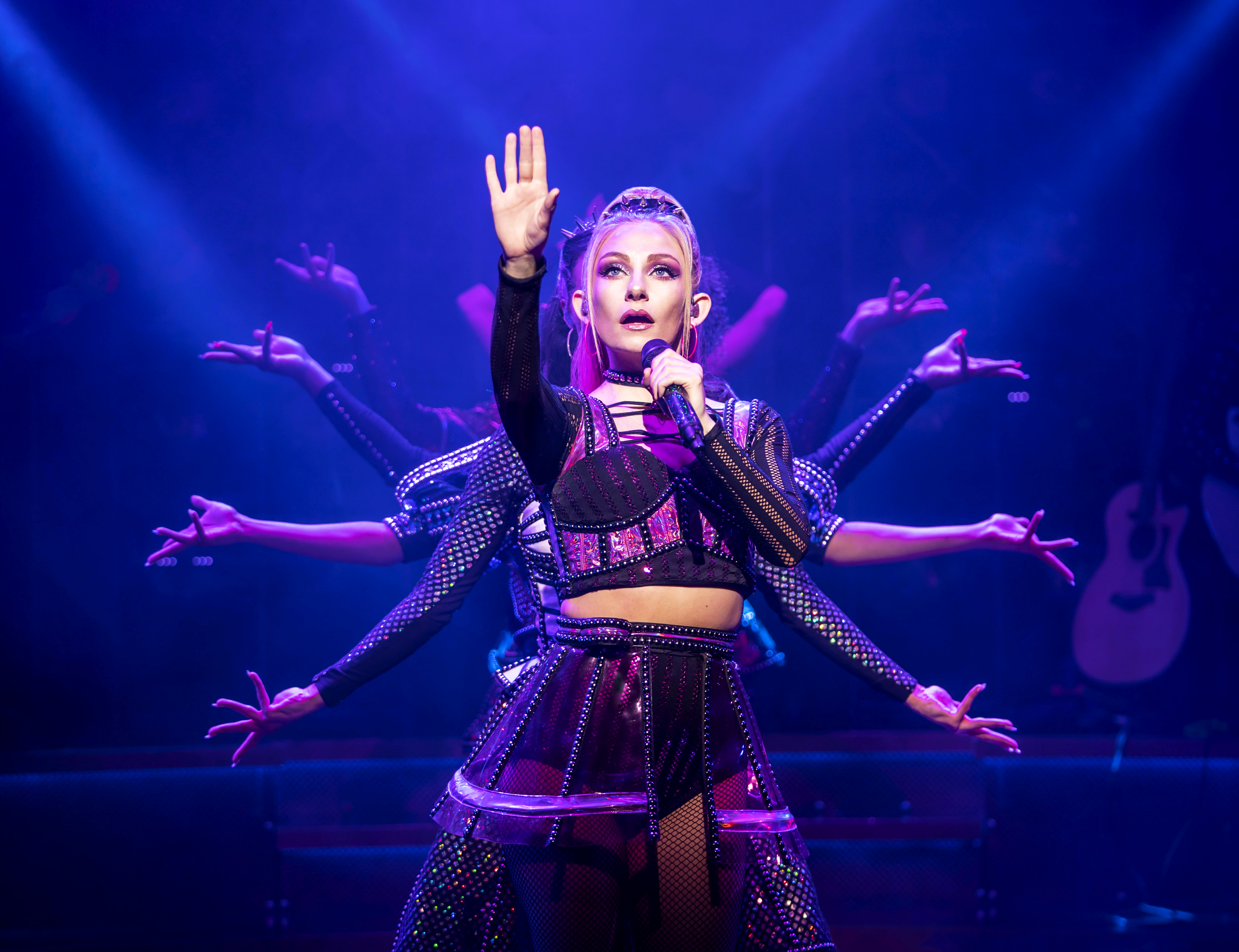 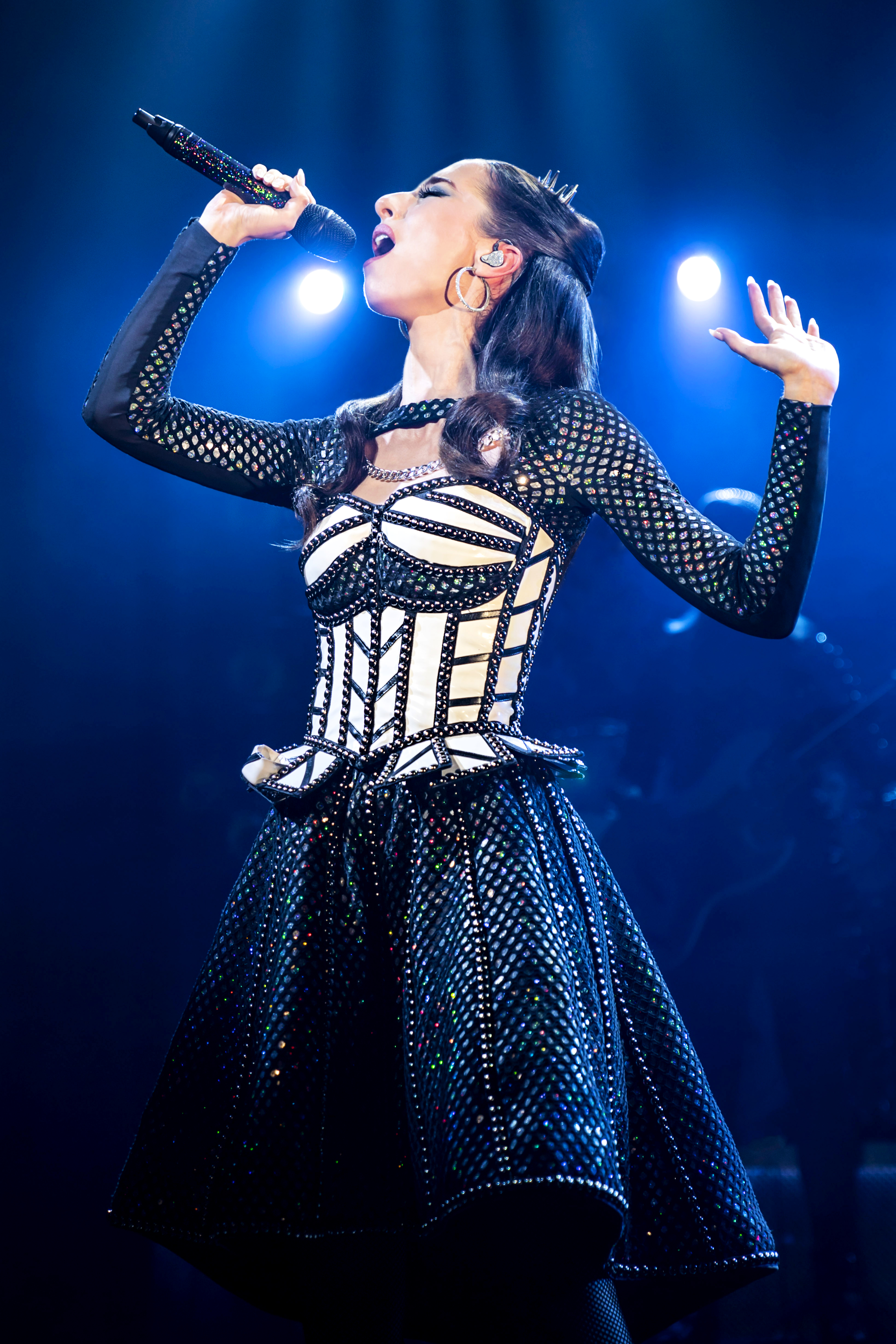 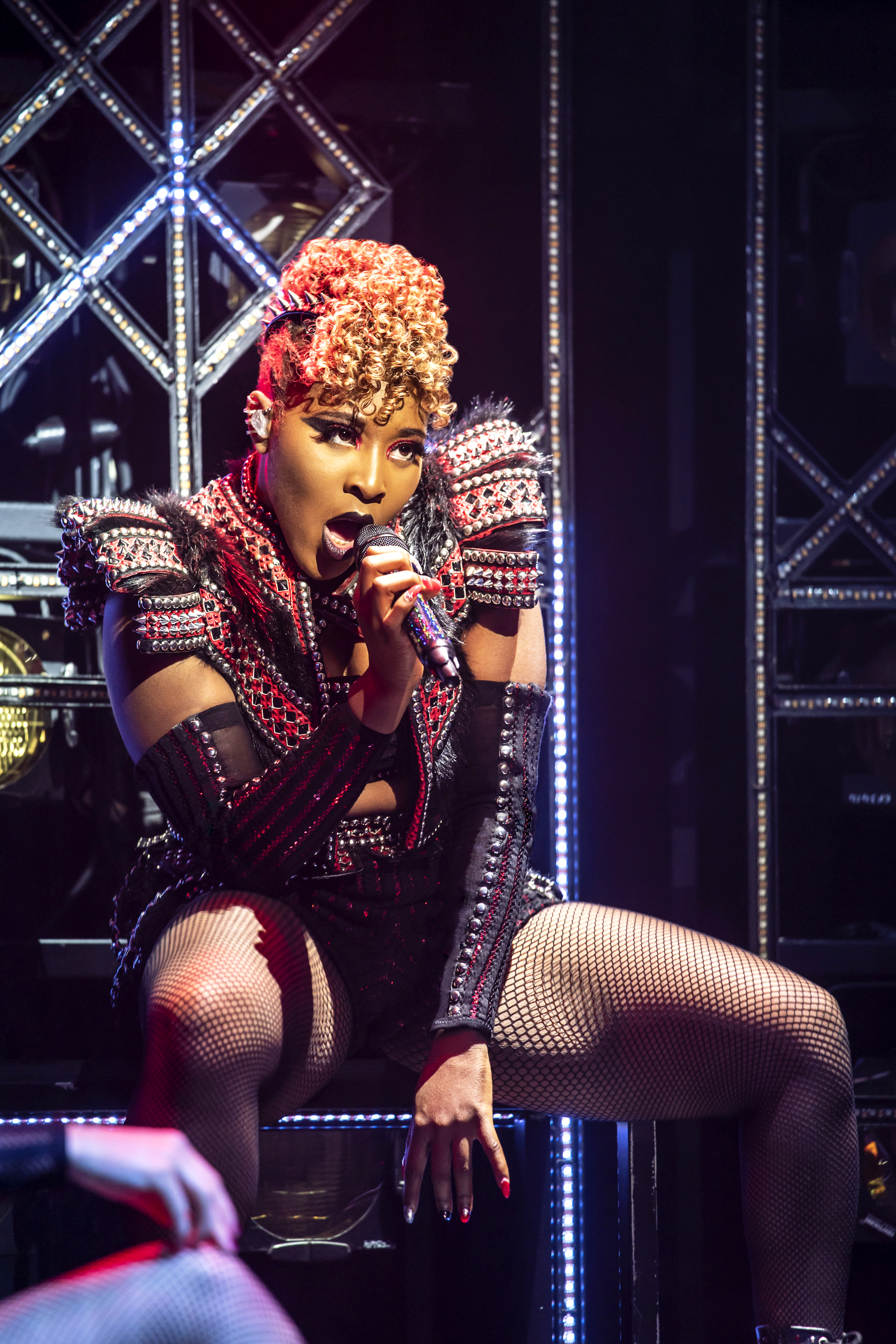 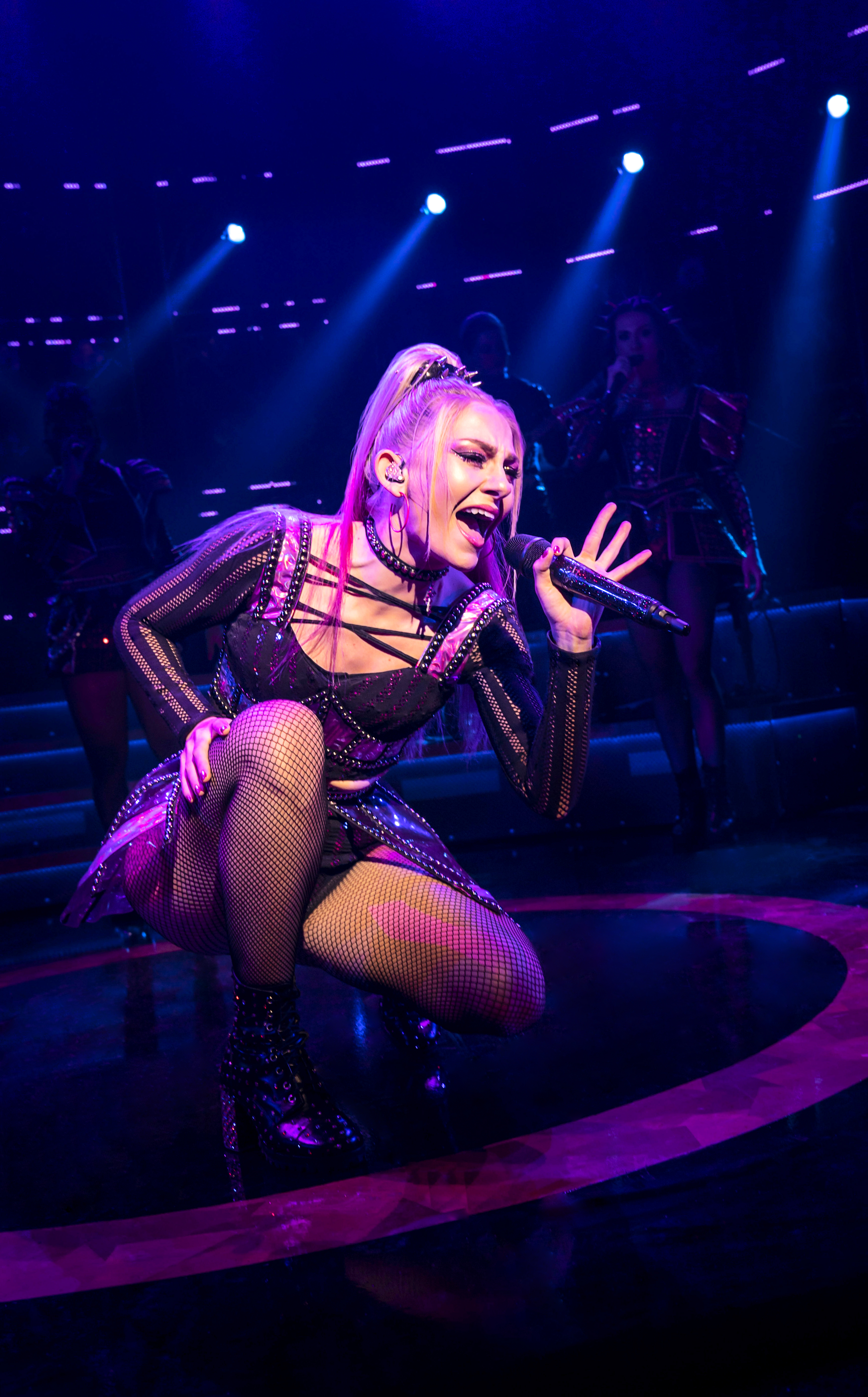 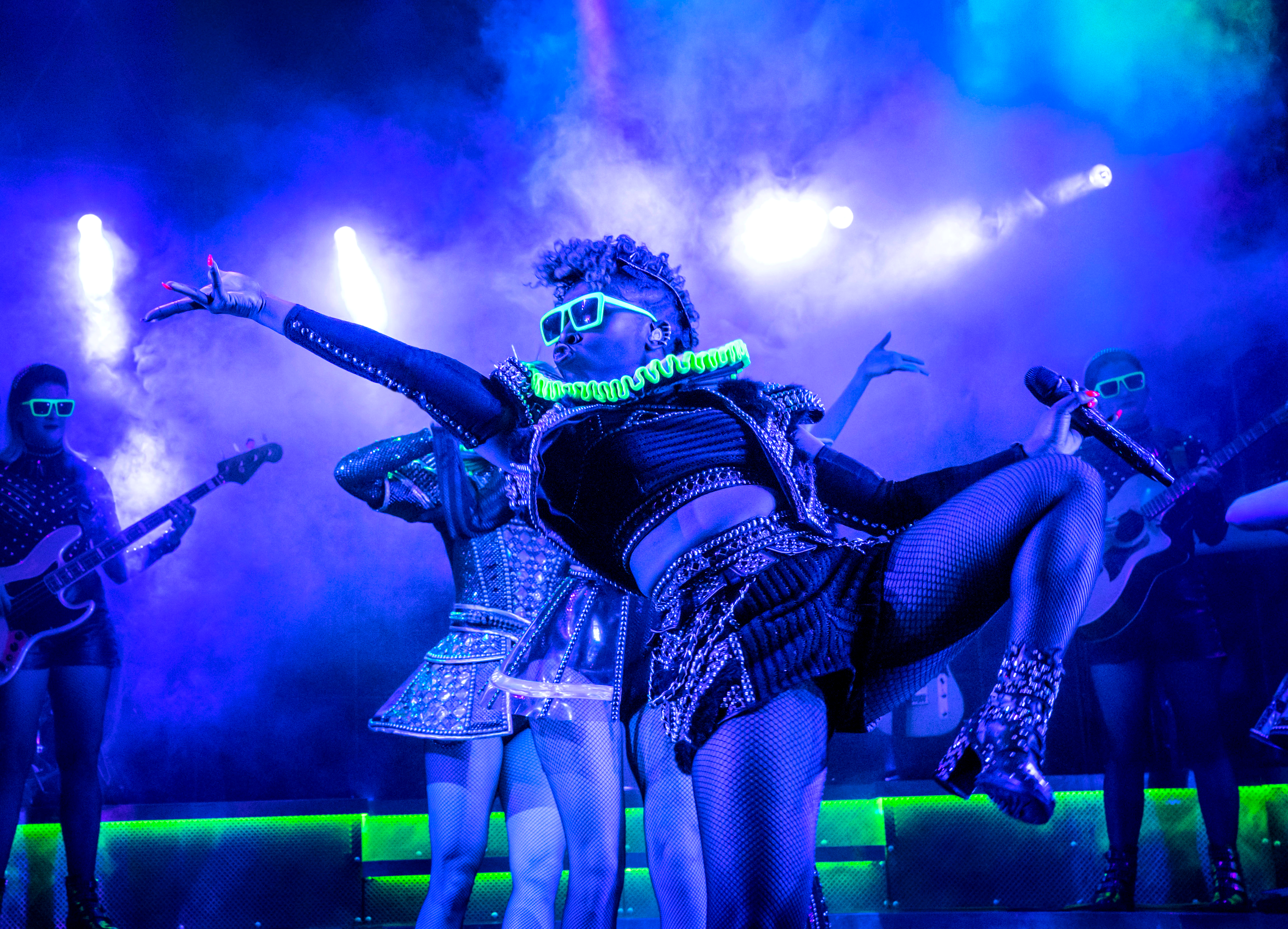