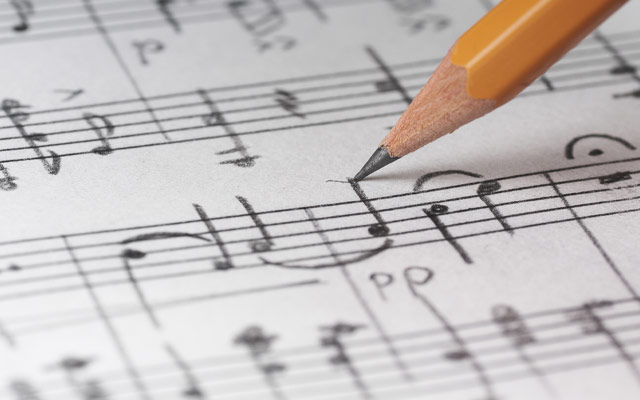 This Easter we are delighted to welcome music director and composer Simon Slater as he will be
co-composing songs with you!

In this exciting opportunity, aspiring young songwriters are invited to bring ideas and lyrics to the workshop, which Simon will develop and combine together to write and create live in the session.

Participants will be sent a theme beforehand to inspire a starting point.

If you are passionate about songwriting then this is one not to be missed!

Please note we have limited places available on each workshop to ensure a quality experience, so early booking is encouraged.

Workshop and Zoom information will be sent via email before the workshop, please ensure your email address is correct at booking. 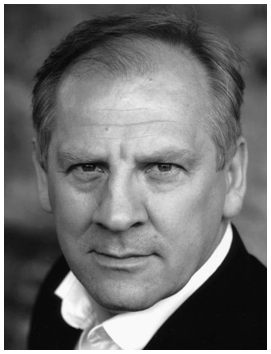 Simon is an Olivier nominated composer and has composed original music for over 350 theatre, film,
television and radio productions. As well as an Associate of Mayflower Theatre he has musically directed
and supervised the Summer Youth Project productions incuding Peter Pan - An Awfully Big Musical Adventure,
Bugsy Malone, Pirates of Penzanze, Guys and Dolls, Les Misérables, Honk!, 5 of the Best and Oliver.