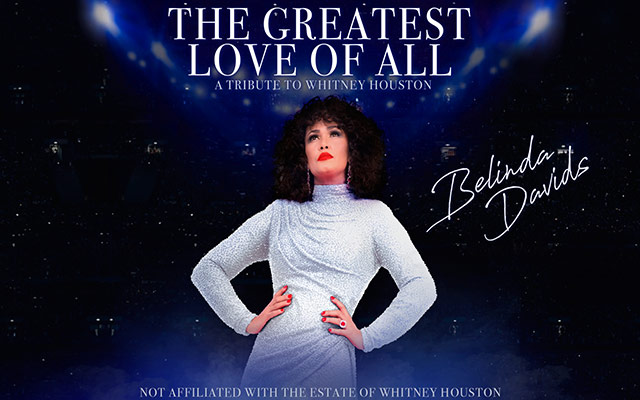 The Greatest Love of All

Fresh from her show-stopping Britain’s Got Talent semi-finals appearance, Belinda Davids returns to the UK with her acclaimed stage show.

Whitney Houston's musical legacy is brought to life in this critically acclaimed tribute show described as "mind-blowingly spot on".

Be stunned by the breathtaking vocals of Belinda Davids – a RiSA chart-topping artist in her home country of South Africa - who has performed alongside the likes of Keri Hilson, Keyshia Cole and Monica and featured on Fox TV's Showtime at the Apollo and BBC1 TV's Even Better Than the Real Thing.

With the accompaniment of a live band, backing vocalists and choreographed dancers, plus state-of-the-art sound, lighting, vision and theatrical effects, this is a beautifully crafted tribute to one of the world’s most revered singers.

The two-hour production will fill you with joy, nostalgia and wonderment as it takes you on a heartfelt journey through Houston's greatest hits including I Will Always Love You, I Wanna Dance With Somebody, How Will I Know, One Moment in Time, I Have Nothing, Run to You, Didn't We Almost Have It All, Greatest Love of All, I'm Every Woman, Queen of the Night, Exhale (Shoop Shoop), Million Dollar Bill and more.

The Greatest Love of All has already wowed audiences across the UK, Europe, Middle East, Asia, South Africa, Australia and New Zealand, and continues to gather glowing reviews worldwide.

This special once-in-a-lifetime concert event will leave audiences wanting more and talking about it for years to come. Don't miss the chance to experience it for yourself.

*Not associated with the Estate of Whitney Houston.

Approximately 2 hours 05 minutes including an interval. 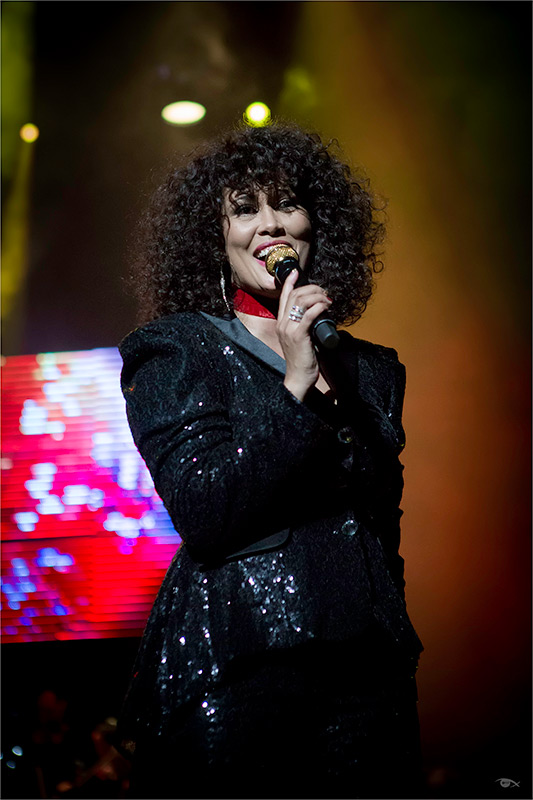 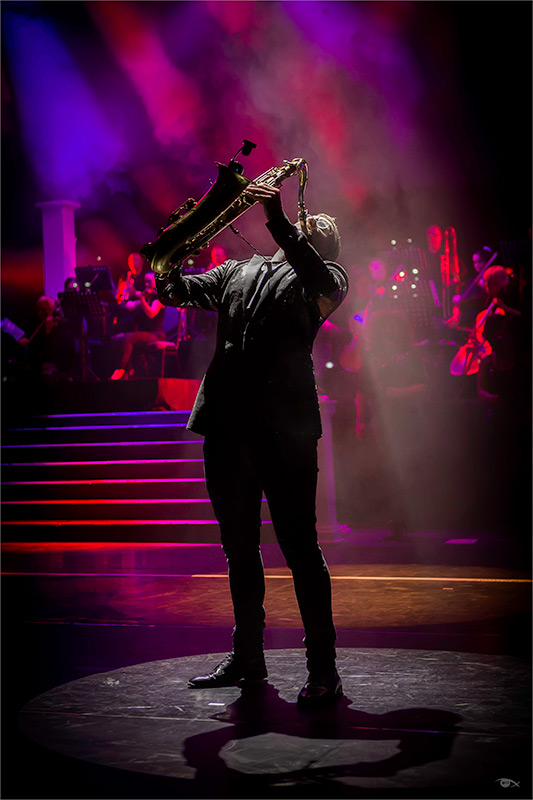 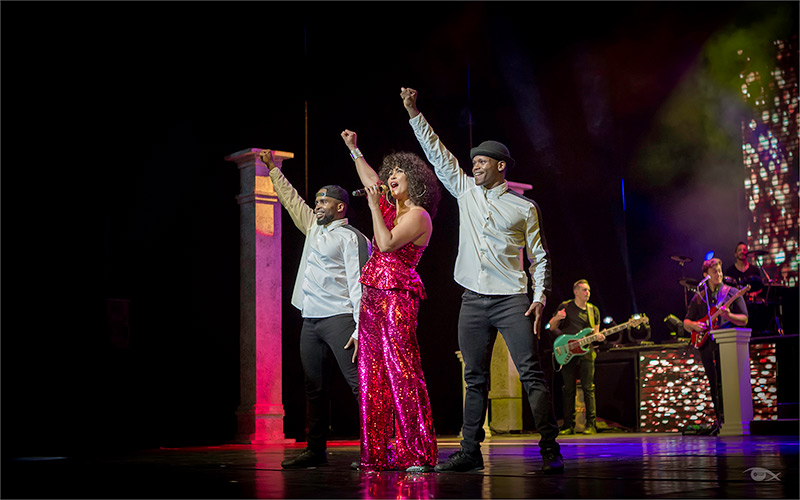 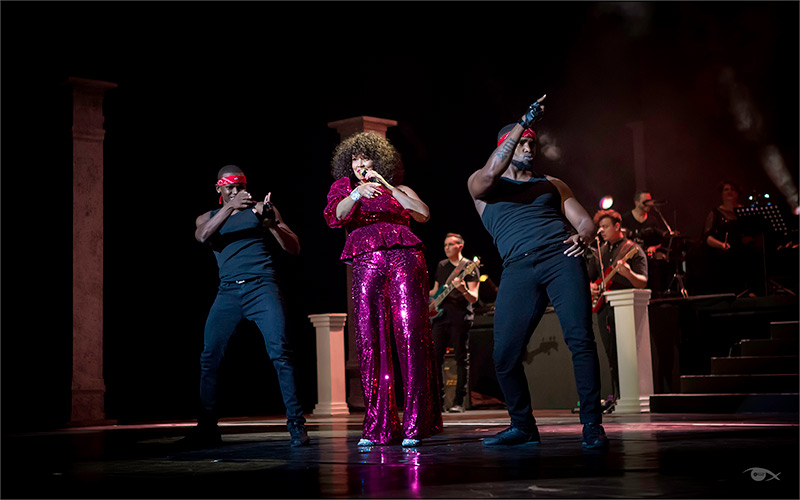 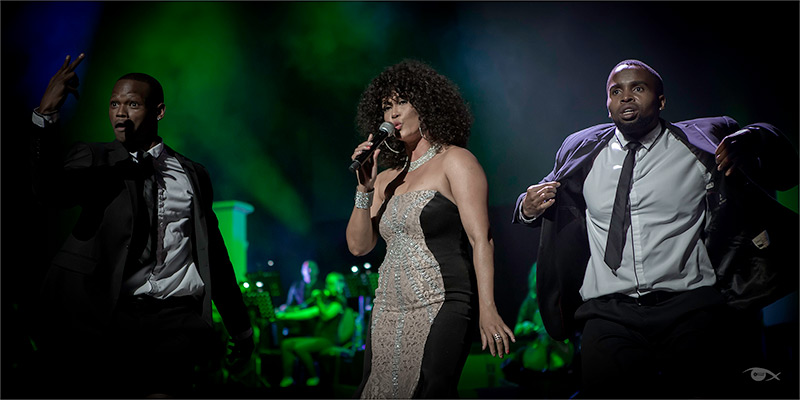