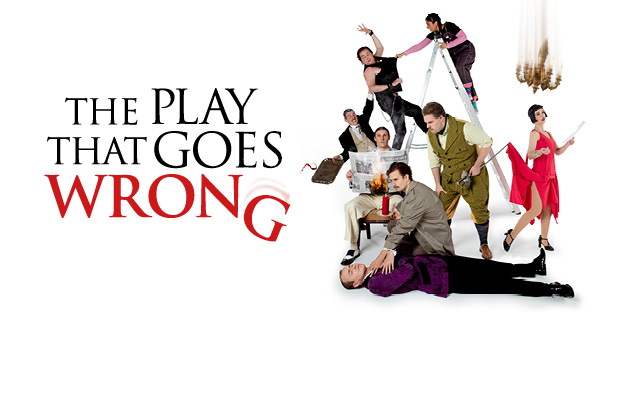 The Play That Goes Wrong

RETURNING FOR ANOTHER CALAMITOUS RUN
We can’t believe it either!

The Cornley Polytechnic Drama Society are putting on a 1920s murder mystery, but as the title suggests, everything that can go wrong… does! As the accident prone thesps battle on against all the odds to reach their final curtain call, hilarious results ensue!

Hailed “a gut-busting hit” by the New York Times, The Play That Goes Wrong, now in its sixth year in the West End, has won a host of celebrity endorsements from the likes of Joanna Lumley “We laughed until the tears ran down our faces, it has to be seen” to Ant & Dec “The funniest show we’ve seen! If you can get a ticket, go!”
Don’t miss this brilliantly funny comedy that’s guaranteed to leave you aching with laughter!

★★★★★
‘I FEARED I WAS GOING TO HYPERVENTILATE’
The Daily Mail
★★★★
‘GENUINELY HILARIOUS.
BOY, DOES IT HIT THE FUNNY BONE’
The Daily Telegraph
★★★★
‘RIDICULOUSLY FUNNY’
The Times
★★★★
‘EXQUISITELY CHOREOGRAPHED MAYHEM’
Independent
★★★★
‘A TRIUMPH OF SPLIT-SECOND TIMING’

In line with current government guidance, safe measures will be in place including enhanced cleaning, e-tickets, and socially distanced spaces in between household parties in the auditorium. Bookers will be sent a pre-visit email which will detail all our measures.

This show with socially distanced seating will be presented in exactly the same way as normal – with a full cast, set and costumes. The quality of the performance will not be compromised in any way.

Approximately 2 hours 5 minutes including an interval.

Discounts do not apply to Fri & Sat 7pm performances. 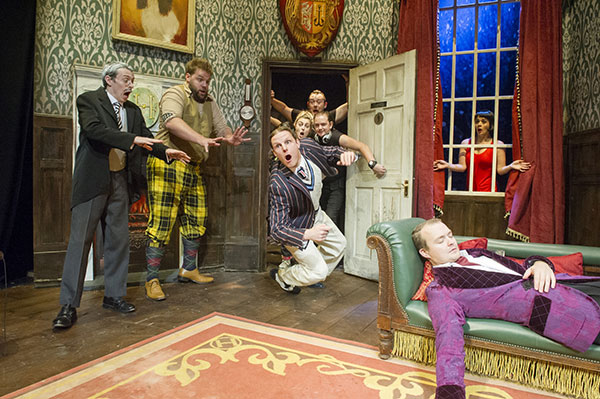 The Play That Goes Wrong. All images feature the original West End cast. 2021 touring cast yet to be announced. 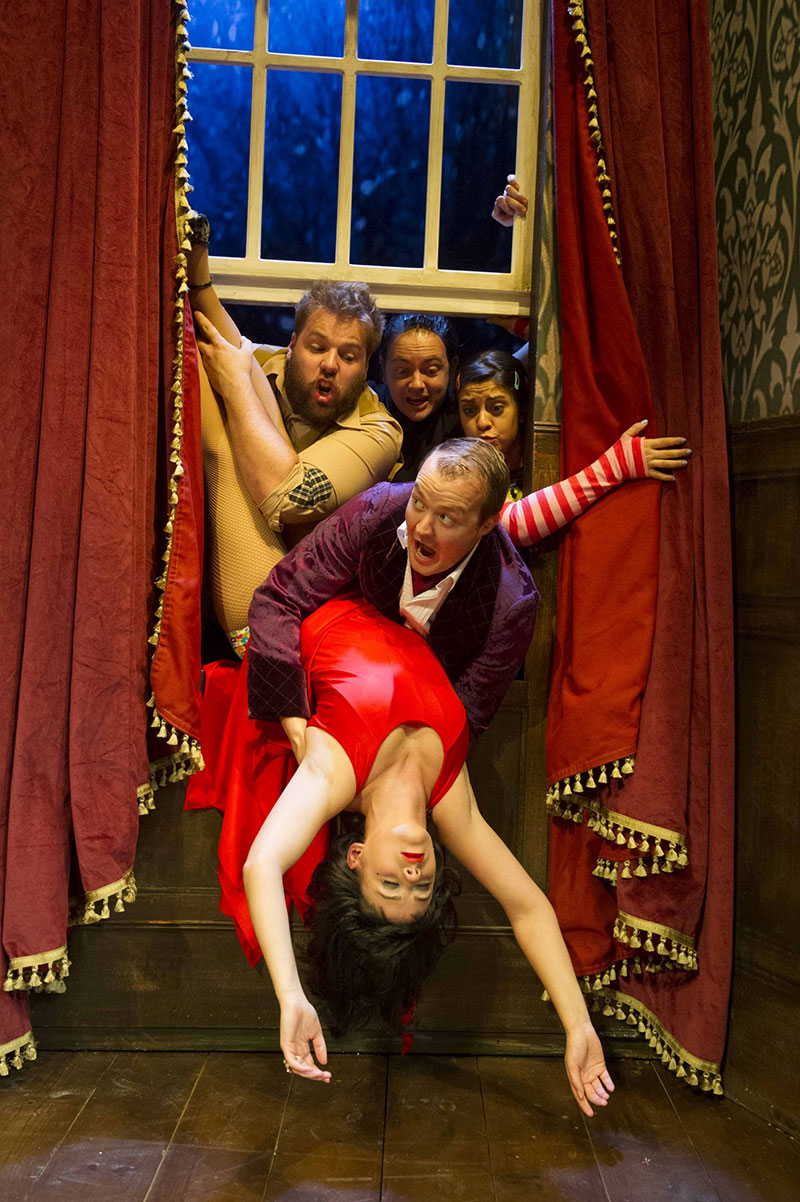