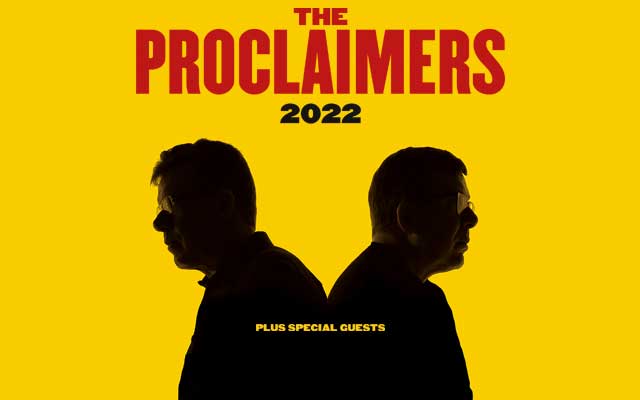 The Proclaimers plus special guests

2022 will see The Proclaimers heading into the recording studio to record their 12th studio album, followed by festival appearances in the summer and a 35-date UK & Ireland tour from October to December.

Strikingly individual, twin brothers Craig and Charlie Reid emerged 35 years ago with their debut album This Is The Story and Top 3 single Letter from America. Since then, their enduring appeal across generations has seen them enjoy huge success across the globe.

The Proclaimers songs are timeless, capturing a gamut of human emotions, written with poignancy, emotional honesty, political fire, and wit. Their songs feature at weddings, funerals and everything in-between and there is one song, an early celebration of falling head over heels in love that is known the world over and has become a staggering global anthem.

The Proclaimers have carved out a niche for themselves in the netherworld where pop, folk, new wave, and punk collide. In the process, they have enjoyed Gold and Platinum singles and albums in UK, USA, Canada, Australia and New Zealand.

On BBC Radio 4’s Desert Island discs, David Tennant describes his first track by The Proclaimers - "I could have chosen any and every track from this band, probably my favourite band of all time. They write the most spectacular songs, big hearted, uncynical passionate songs."

Talismanic songwriter John Bramwell returns to the stage to perform songs from his new album The Light Fantastic and some I Am Kloot classics.

Discounts do not apply to one night shows. 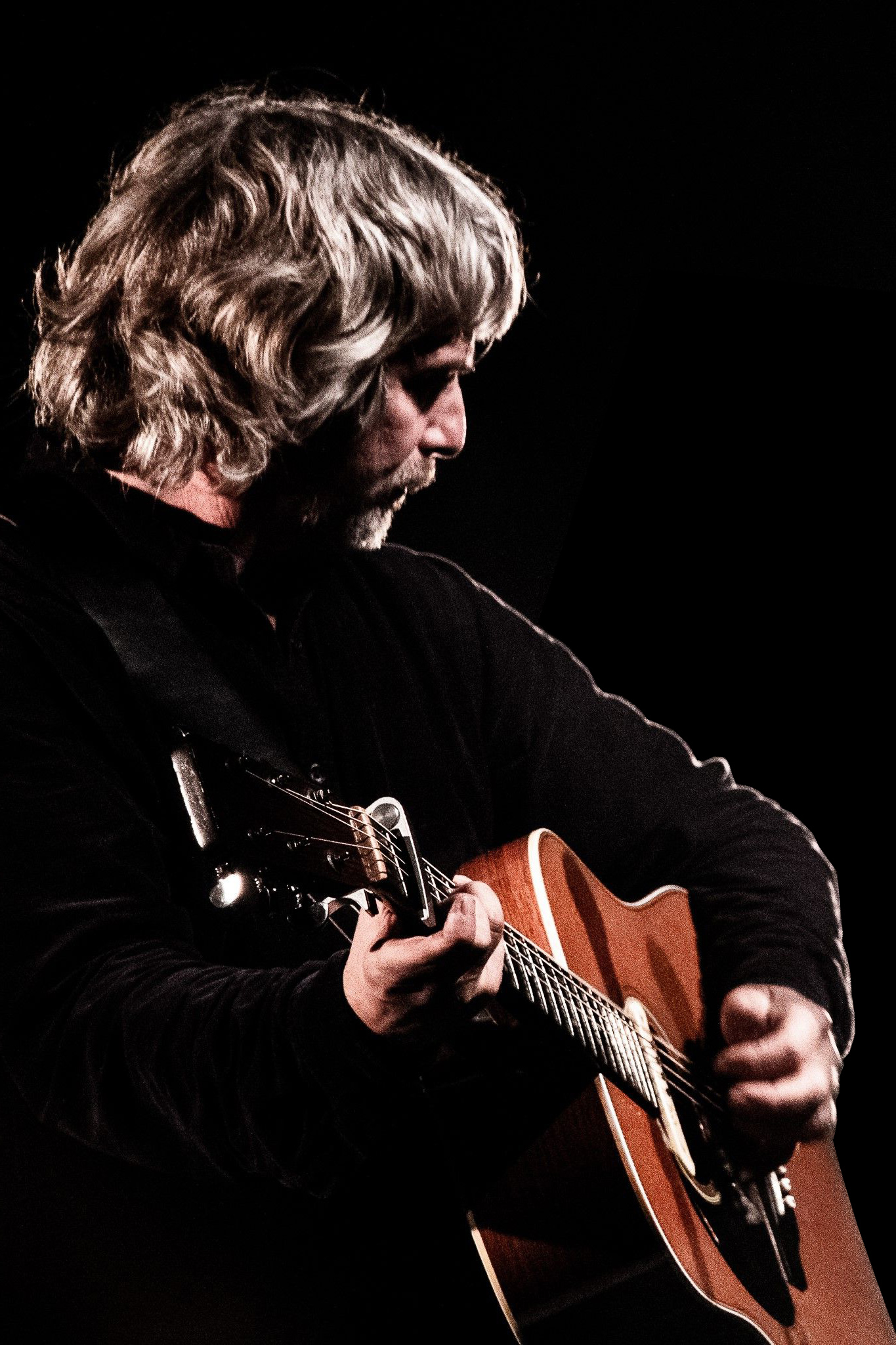