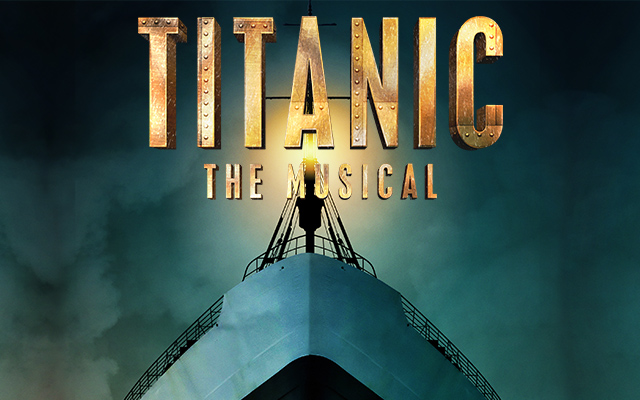 In the final hour of 14th April 1912, the RMS Titanic, on her maiden voyage from Southampton to New York, collided with an iceberg and 'the unsinkable ship' slowly sank. It was one of the most tragic and infamous disasters of the 20th Century. 1517 men, women and children lost their lives.

Based on real people aboard the most legendary ship in the world, Maury Yeston and Peter Stone's stunning musical focuses on their hopes and aspirations. Unaware of the fate that awaits them, the Third Class immigrants dream of a better life in America, the newly-enfranchised Second Class dream of achieving the lifestyles of the rich and famous, and the millionaire Barons of the First Class dream of their mastery lasting forever.

Michael Ockwell, Mayflower Theatre Chief Executive said, “It is a real coup for Southampton that we are able to launch the very first UK tour from Mayflower Theatre, and I am thrilled that we are associate producers on Thom Southerland’s stunning production. On the actual 106th Anniversary of the sinking on Sat 14 April we will be holding a special evening performance and we are excited about working in partnership with Sea City Museum to run a series of community events and education workshops. Our City was devastated by the impact of this tragic historical event and we are proud to help commemorate the lives of so many Southampton residents with this amazing theatrical experience.”

Titanic The Musical has music and lyrics by Maury Yeston (Nine, Grand Hotel, Phantom of Opera) and a book by Peter Stone (Woman of the Year and 1776). The pair have collectively won, including their previous works, an Academy Award, an Emmy Award, an Olivier Award and three Tony Awards for their works. The original Broadway production of Titanic The Musical won five Tony Awards, including Best Musical, Best Score and Best Book.

On 14 April at 11.40pm we commemorate the sinking of the Titanic with a special performance that starts at the very time that the tragedy began to unfold exactly 106 years ago.

"A triumph. The day after seeing it I went back. It's That Good." The Times

Approximately 2 hours 40 minutes including 1 interval. Times given are for guidance purposes only and can change.

Discounts do not apply to the Sat 11.40pm performance. 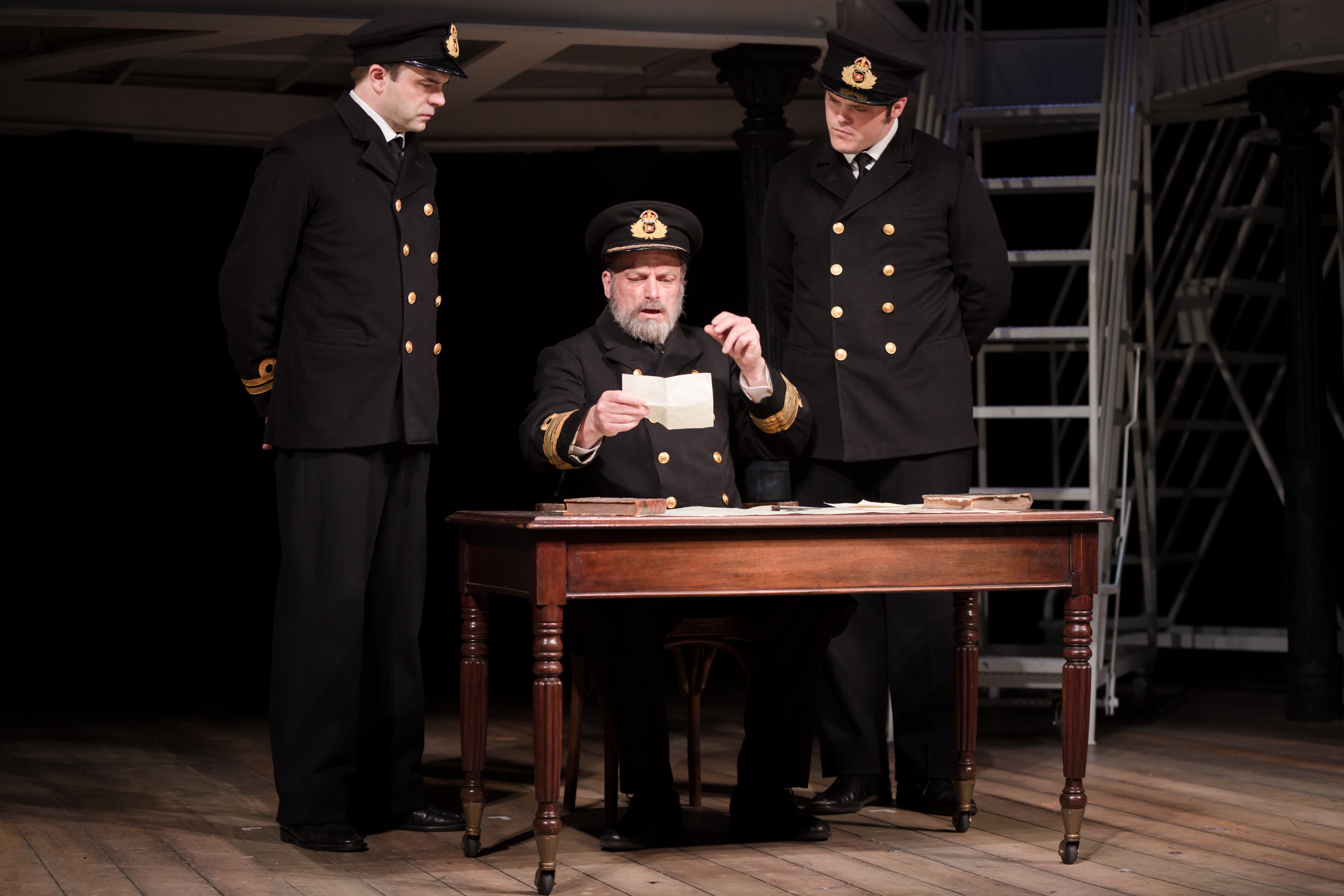 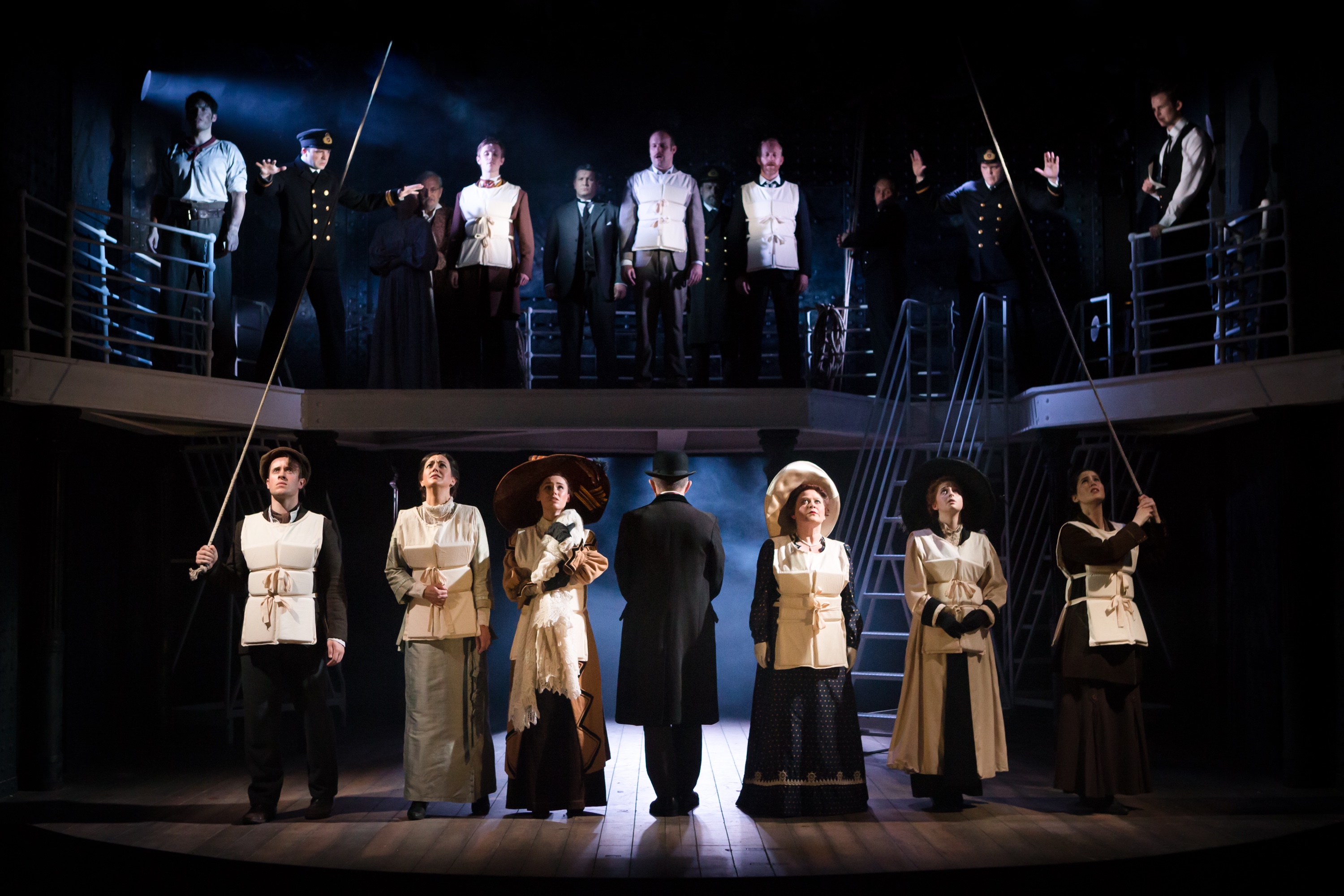 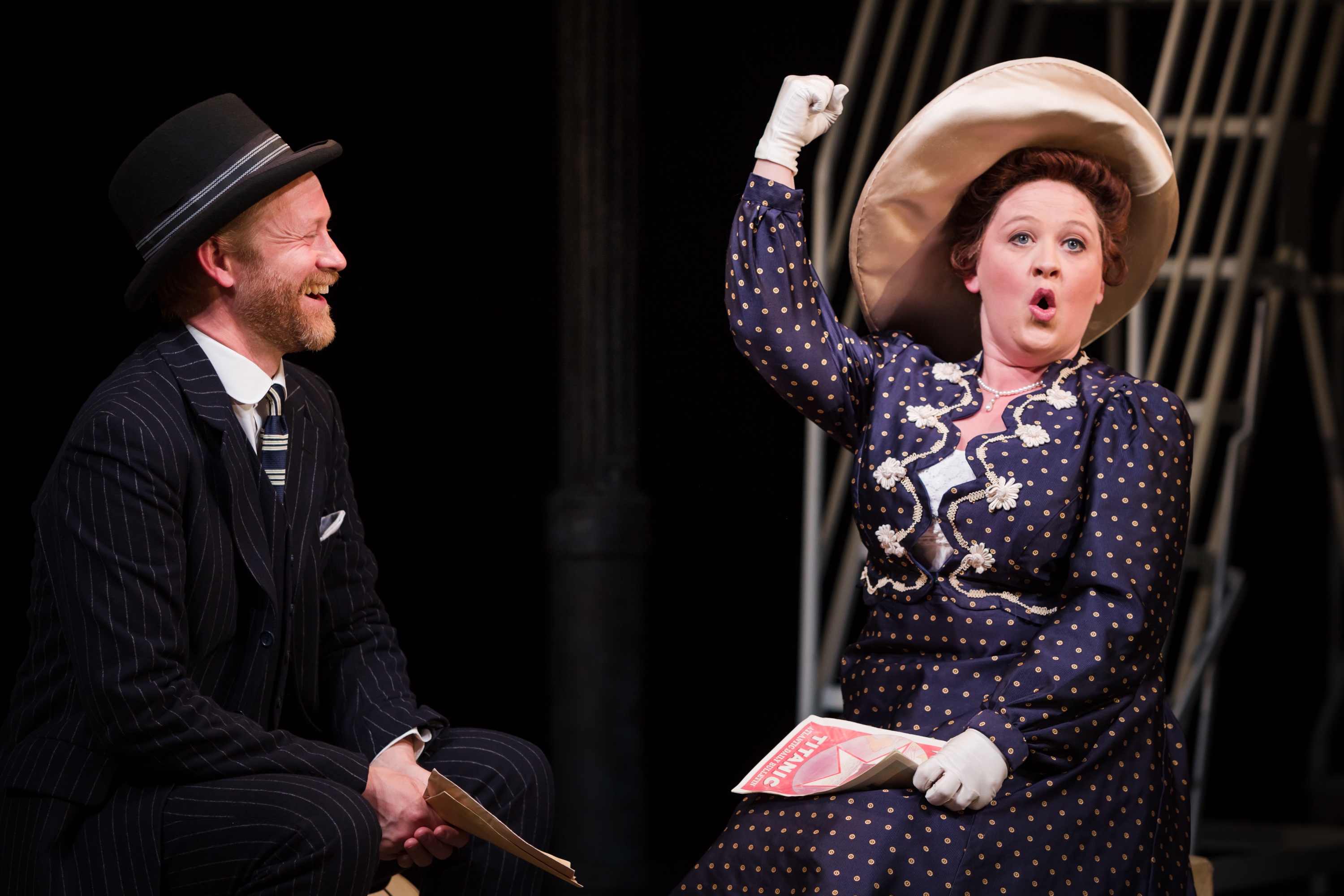 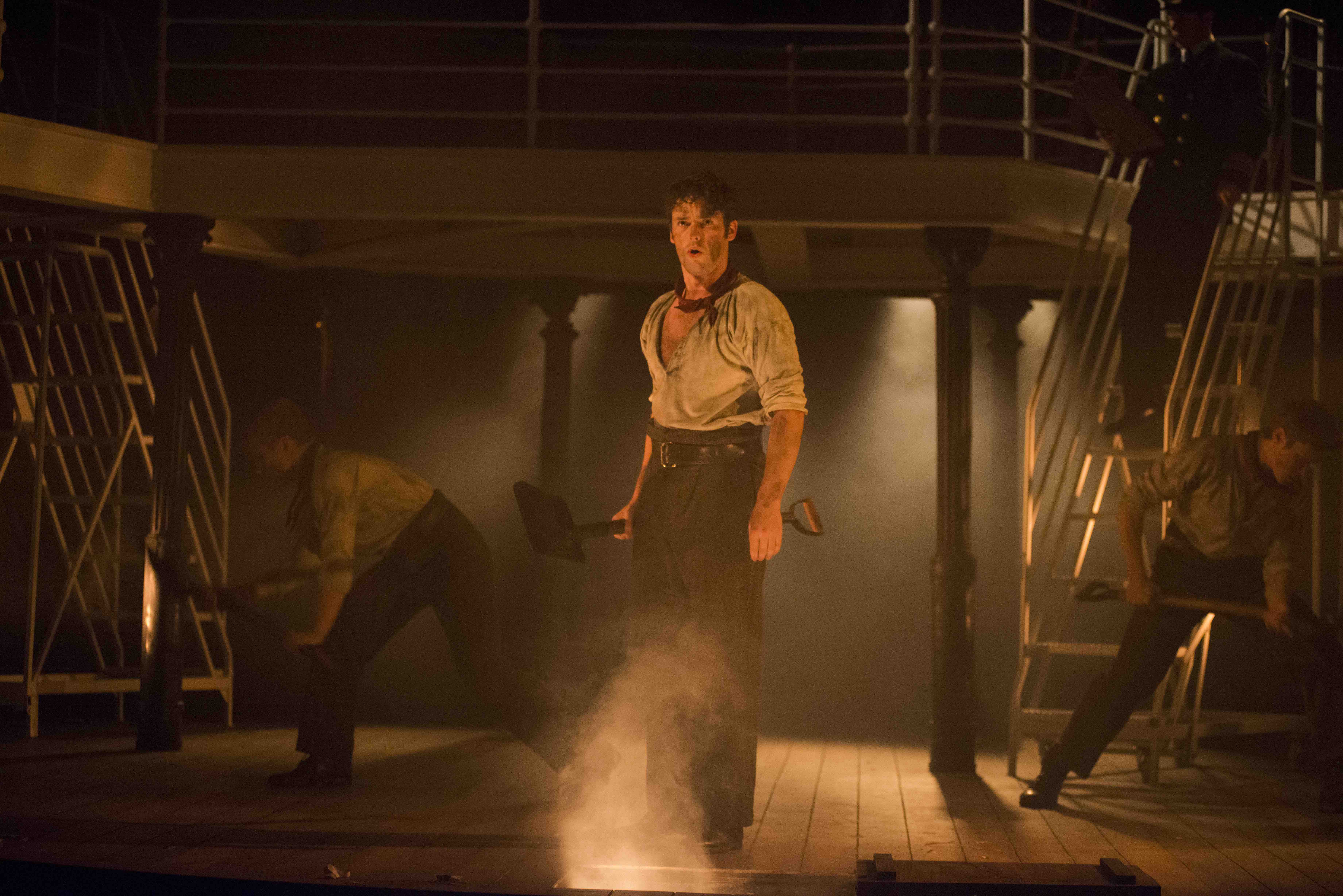 In conjunction with Titanic The Musical, we are putting on a limited number of Titanic Walking Tours of Southampton.

Complete your Titanic experience by seeing and hearing the real story of Southampton people who were involved in the tragic events of April 1912. Our knowledgeable guide will take you on a 90 minute journey to visit key memorials and points of interest around the City.

These walking tours are the perfect companion to enhance your visit to see Titanic The Musical. Learn more...